Authorities in India took a firm stance about gambling after an advisory issued by the Information and Broadcasting (I&B) Ministry asked all print, electronic and digital media to cease advertising of online gambling platforms.

Illegal in Most Parts of the Country

The Indian I&B Ministry released the advisory on Monday, warning that betting and gambling are still illegal in most parts of the country and present a significant risk to the public. The country is currently mulling new amendments to the gambling laws.

“Betting and gambling, illegal in most parts of the country, pose a significant financial and socio-economic risk for the consumers, especially youth and children.”

Ministry of Information and Broadcasting

The Ministry issued the advisory in response to the increasing number of online gambling advertisements across all forms of media, concerned that such advertisements in essence represent promotions of illegal activities.

Ministry of Information and Broadcasting

With strong consideration for the “larger public interest,” the Ministry outlined it had advised all print and electronic media “to refrain from publishing advertisements of online betting platforms.”

Further, the Ministry had advised social media operators, including advertising agencies and publishers, to avoid displaying these types of advertisements in the country or targeting the Indian audience with them.

The I&B Ministry issued similar advice to private satellite TV channel operators in the country back in December 2020 to remind them of their obligations under the Advertising Standards Council of India (ASCI)’s guidelines. On that occasion, the Ministry provided operators with a list of what they can and cannot do in relation to audio-visual gambling advertisements.

Just days ago, alongside ongoing debates on regulated gambling in several states, an Esplanade magistrate court sentenced nine people to six months in prison for breaching the Maharashtra Prevent of Gambling Act for violations dating back to August 2011 and sent a clear signal that the country would not tolerate illegal gambling. 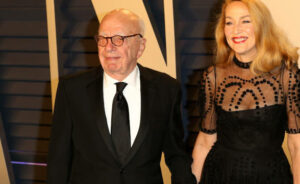 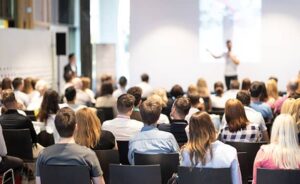