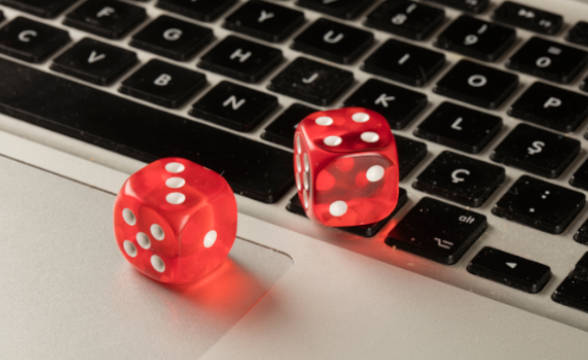 A 39-year-old man in Chennai, India has ended his life over a gambling addiction that has grown so severe that it forced him to desperate lengths. P Prabhu of Vigneshwara Nagar amassed a crushing debt to the tune of INR3.5 million ($45,788) which left the man, who used to work at MNC and was earning $1,300.

However, the pandemic put Prabhu out of a job and he became addicted to online gambling, which is illegal, and liquor. The man gradually spiraled down into further debt, first losing INR2 million ($26,164) and then using a credit card to amass another INR1.5 million ($19,623). The man’s debt continued to climb until last Friday when his wife came home and found the man dead. It was not immediately clear at which websites P Prabhu had been gambling.

Gambling-related suicide has been a little-talked side effect of the excessiveness of gambling around the world. In India, there are only three states that are regulating or trying to regulate online and land-based gambling in some form. The rest of the consumers are left at the mercy of illegal websites that target Indians who are keen to play but unaware of the dangers.

Even in well-regulated markets, faults in the way the gambling industry is operating lead to deaths. Annual deaths due to gambling are serious enough in places like the United Kingdom and Australia, and yet they are little talked about even though there are clear indications of what drives people to gamble.

It mostly comes down to poorly regulated sectors that clearly need stricter measures. In the United Kingdom, for example, the fixed-odds betting terminals (FOBTs) allowed players to place excessive wagers on a single spin, but this was cut to just two British pounds per stake back in 2018, as FOBTs were linked to excessive gambling harm and even suicide.

India Needs to Do Things Better When It Comes to Gambling

India, though, does not have the experience or awareness about gambling the United Kingdom has and, as a result, the activity is often blanket-banned, leaving people like Prabhu vulnerable to illegal parties that continue to target gamblers. The COVID-19 pandemic has compounded the matter.

Some positive developments are coming out of India as well with a proposal to regulate gambling in the state of Meghalaya. Until India takes the threat of illegal gambling websites more seriously, people are bound to continue dying due to poor oversight.

Thai Party Wants to See Gambling Legalized in the Country