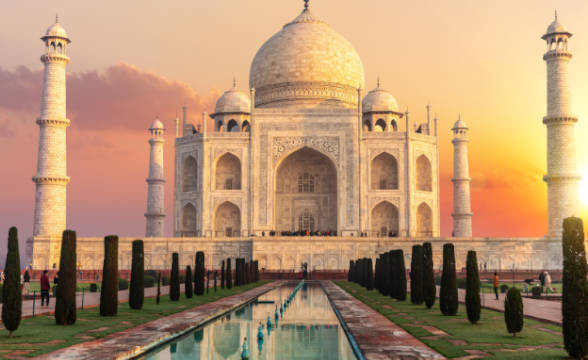 Following on news last week that the state of Meghalaya is planning to push ahead with a comprehensive gambling framework, more details have become available to outline how this is going to happen. The state is not thinking about wasting any time or opportunity and will press on with both online gambling and in-person gambling, officials have confirmed.

Taxation Minister James PK Sangma has now officially confirmed that fellow lawmakers and he are looking to move forward with the bill that would create a law known as the Gaming Act, which will set a regulatory regiment, from taxation to licensing of private operators. This is big news for a country that has 1.38 billion people and a state that holds 2.65 million residents.

The decision creates a precedent in enabling other states to follow Meghalaya’s example and also establish gambling frameworks. Sangma was optimistic that legalizing gambling would have positive implications for the state. He spoke to PTI, a local media, arguing that Meghalaya was no stranger in allowing sports betting contests to take place on its territory, citing a decision to exempt archery-based lottery as a licensed gambling contest in the state.

The archery lottery-style game is of course much different from having access to a fully-fledged sports betting product, but it’s an important precursor. The state and Sangma are aware of the potential pernicious impact that gambling may have on the local community and that is why the regulation will see to it that only tourists and out-of-state gamblers may participate in the activities at the licensed casinos, whether it concerns the online or offline operations of the company.

Gambling Is Finding a Way in India

Meghalaya is not the only state that has allowed gambling, with Sikkim and Nagaland also happy to introduce locals and tourists to various gambling activities. As reported previously, though, Meghalaya still seems to be the most gambling-friendly state in the country so far, with its potential focusing on popular segments, such as fantasy sports, poker, rummy, and lottery.

Naturally, there have been dissident voices as well, with the Voice of the People political outfit arguing that Meghalayans should be shielded from the harms of gambling and that state residents disapprove of gambling in all of its forms.

“The aim of the state government to open casinos in the state and make the state famous for its gambling cannot be accepted as we all know the Meghalaya people have never accepted such games of chance,” ex-VPP president Ardent Miller Basaiawmoit in his public criticism to the proposal to bring more gambling in the state.