The English Premier League (EPL) newly-installed boss, Richard Masters, has argued against any government attempts to restrict clubs’ freedom of striking up partnerships with whomever they see fit, and betting companies in particular.

Even though soccer teams have not been openly embracing gambling culture, teams in the EPL have been carrying the logos of numerous betting companies, with 21 teams now in a gambling deal with a gambling company.

Speaking to The Guardian, a respected daily newspaper in the UK, Masters explained that the Premier League stance didn’t come from a position of hubris: “We are not sniffy or judgmental about gambling at all.” Sports and gambling, he explained, had a long history of association.

Every Soccer Team Can Decide for Itself

Elaborating on his motivation, Masters explained that it was up to individual clubs to decide for themselves what partnerships they considered necessary or financially justified.

Masters explained that while the EPL itself didn’t have partnerships with gambling, and didn’t offer things such as watching bet rights, for example, it was entirely up to each individual club to sign up partnerships with whomever they felt was justified. However, the EPL signed a global betting data deal in May, 2019.

However, this is at odds with the Conservative Party’s current plans, with the Tories planning to take a closer look at the 2005 Gambling Act and revisit a number of issues, including advertising. The Act will undergo a thorough review to better reflect the rapidly-changing gambling industry and the shift towards online channels of gambling and advertisement.

Soccer, though, as the single most watched sport in the United Kingdom, will come under tight scrutiny and specifically insofar any existing betting partnerships go. Betting companies in the country already agreed upon a pre-watershed ban on TV adverts containing gambling messages during live sport events in 2018.

Despite his opposition towards the betting t-shirt sponsorship ban, Masters is quite willing to throw EPL’s weight behind the overhaul of the Gambling Act.

“We’ll be welcome participants in that,” he noted. However, he cautioned that the result of the Gambling Act revision shouldn’t be that clubs can no longer sign agreements with betting companies.

Nearly every big name in English soccer presently has signed a partnership with a betting companies, to name Manchester City, Arsenal, Chelsea, Liverpool, Tottenham, and many others.

High Stakes Poker Making a Comeback Thanks to Poker Central 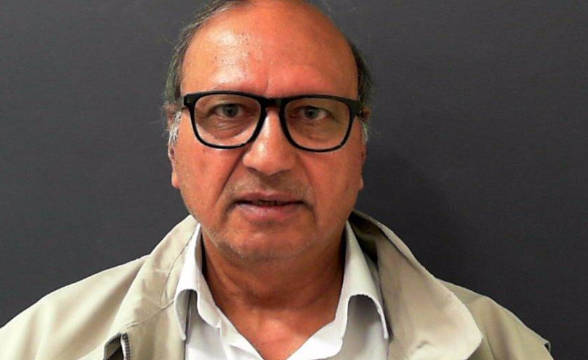 Emma Phillips, a former Paddy Power manager, was fired in 2020 for allowing bettors to play on credit. She appealed the decision but the court ruled that she was in the wrong. Phillips Did What She Saw Other Companies Do Philips appealed to Ireland’s Workplace Relations Commission. In her opinion, she did nothing wrong and […] 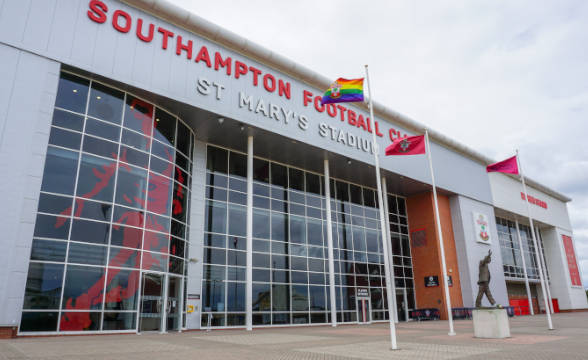 The Sportsbet.io Bitcoin Hunt celebrating the partnership with Southampton FC has come to an end with a lucky winner announced. The contest took three rounds to complete and participants were urged to discover QR codes hidden – often in plain sight – across the city of Southampton. Sportsbet.io and Southampton Wrap up Bitcoin Hunt Fans […]