A 51-years-old woman seduced men at horse racing events in Argentina only to drug them and steal their valuables. Luckily, her criminal streak has now come to an end.

The Woman Had a Simple but Effective Approach

The woman’s identity wasn’t publically revealed. However, her actions tell a whole story of their own.

The thief’s strategy was simple – she would go to horse racing events where she would look for rich men. Once she had a target, the woman would seduce the victim and would trip him into inviting her to his home. Then, she would drug the man and would steal as much as she could from his belongings.

Sometimes, the cunning woman would use dating apps to scout for victims. Others, she would visit the Hippodrome of Palermo in Argentina where she would personally pick a target. Her typical victims were rich middle-aged men.

The woman owned a beauty salon and was a professional when it came to using cosmetics. Thanks to this, she was easily able to change her makeup and the color of her hair to avoid being tracked down. Furthermore, she would never use her real name when meeting new people or using dating apps.

The thief was very successful too. Throughout her hunts, she gathered enough money to buy 35 cards and open a beauty salon.

The Police Eventually Caught the Fraudster

Eventually, one of the woman’s victims contacted the authorities. After a thorough investigation, law enforcers were able to identify and track down the suspect. Subsequently, the police searched the woman’s home. Investigators found many items belonging to the victims, which confirmed the woman as the culprit.

Investigators also found her Hippodrome VIP card and learned that she was an avid bettor as well. According to the authorities, the scammer had spent over $165,000 on gaming machines at the venue. Lastly, the police raided the beauty parlor and seized a variety of expensive items, including cell phones and luxurious watches.

Authorities believe that the woman might have been operating for four or more years. They pointed out that people likely refrained from contacting the police because they were embarrassed about falling into the fraudster’s trap.

Gambling-related fraud, sadly, isn’t anything new. One of the most common types of such fraud is theft prompted by problem gambling. In a recent case, the former deputy of the San Bernardino County sheriff scammed people out of hundreds of thousands of dollars to fuel his habits. In an earlier case, a Brit stole from his company’s money to bet on the cryptocurrency market. 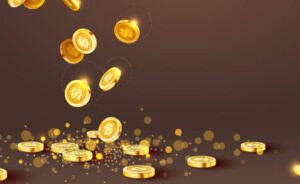 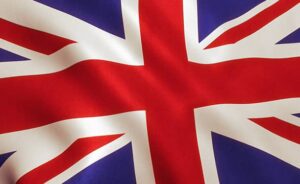