“I am delighted with the positive start that the Group has made in the first half of 2022, delivering a financial performance ahead of our expectations with significant strategic and operational progress made against our objectives.“

Playtech’s CEO, Mor Weizer, shared his excitement about the recent results for the first half of 2022. He explained that the results surpassed the initial expectations and were further boosted by strategic and operational processes that the company completed.

Weizer pointed out that the period had its challenges, mainly pushed by “well-reported geopolitical tensions and inflationary pressures.” He outlined that Playtech continues to support its employees in Ukraine impacted by the tragic events following the Russian invasion of the country. According to Weizer, the company will keep in contact with its Ukrainian employees and help ensure their safety and the safety of their families.

“Our success in the period was powered by our B2B business in the Americas and Europe, alongside yet another excellent contribution from Snaitech,“

The company’s B2B businesses in Europe, as well as the US, played an important part in its success during the period, Playtech’s CEO revealed. Focusing on the US, Weizer said that the company continues to execute its strategy. He acknowledged that in H1, 2022, Playtech launched in Pennsylvania via Parx Casino but also completed multiple deals with leading US and global brands. At the same time, Weizer said, the company continues to progress by applying for licenses in new US jurisdictions.

“The Americas remain one of the Group’s biggest growth drivers, with continued strong revenue growth in Mexico as well as Brazil complemented by new launches and partnerships in the US, Canada and Peru,”

Although the US remains one of Playtech’s key markets, Weizer said that in H1, 2022, the company has seen strong revenue growth in Brazil and Mexico. The revenue growth from those markets was further complemented by new partnerships in Canada, as well as Peru. 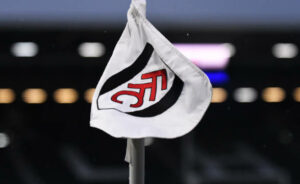 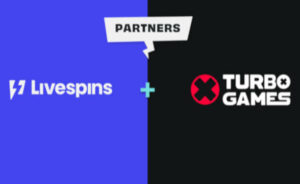