Playtech is continuing its significant and rapid expansion across Europe with another fresh partnership which is set to push its reach even further. Casumo Casino will now enjoy a range of Playtech products.

The deal sees Casumo incorporating Playtech’s casino platform into its own services and launching it for players in Sweden, Denmark, Spain and the UK. Players in the UK will also have access to a range of branded Playtech games, such as Justice League and Sporting Legends Suite, through a dedicated tab on Casumo’s own platform.

Playtech’s Casino and Live Casino products will first be integrated into the Casumo brand itself and will eventually be introduced to the group’s wider brand portfolio, including CasinoStreet, Dunder and Kazoom Casino. The partners hope to carry out the wider release in early 2021.

Both companies have expressed confidence and trust in the success of the partnership and believe it will be a mutually beneficial endeavor.

Casumo CEO Shelly Suter-Hadad has stated that she was delighted to once again collaborate with the Maltese company’s many-year partner Playtech. “We are looking forward to further developing this relationship over the coming years and working together to bring Playtech games to our players in a variety of established and emerging markets.”, Ms Suter-Hadad stated.

Playtech Chief Operating Officer Shimon Akad has expressed as much confidence in the partnership success. According to him, Casumo is a key player in the new world of gaming as well as one of the most innovative operators on the market. “I am positive that Playtech content will be very popular with Casumo players and we look forward to developing this partnership further in the coming months and years.”, Mr Akad said.

Playtech has had a very dynamic year. Its partnership with Casumo is one of the many fresh deals that the company managed to forge or renew this year.

Less than a week ago, the London-listed company announced a partnership with Swiss Casinos Group for access to its online poker software as well as its iPoker Network.

Playtech has also partnered with Golden Matrix for expanded esports presence, extended its partnership with TruNarrative, and successfully launched an online casino in New Jersey with BetMGM.

Further partners include Ireland’s BoyleSports, Greek Novibet and UK-based Rank Group and more. Playtech will enter 2021 with a broad partner network and is likely not slowing down soon.

Playtech is doubling down on its efforts to onboard customers quicker and in a more sustainable manner. The company has teamed up with Checkin.com, an onboarding software supplier that will help facilitate the customer sign-up process, the company said in a press release. Playtech Adopts New Customer Onboarding Technology Checkin.com makes the process straightforward and […]

Global gaming tech developer Playtech has expanded its existing agreement with the British bingo and slots operator Buzz Bingo. The provider has now armed Buzz Bingo with a single wallet solution. The Solution Allows Players to Play Retail and Online Playtech’s single wallet tech will create a universal way for customers to add money to […]

Playtech’s shares have dropped by more than 18% after its third-largest stakeholder, TTB Partners, abandoned its plans to acquire the online gambling and sports betting supplier. The news of the failed purchase scared investors and the share drop resulted in a $355 million loss for Playtech.  TTB Partners Cited Market Challenging Conditions as the Main […]

Spillemyndigheden, the Danish gambling regulator, has reprimanded Casumo on three separate counts after the watchdog established that the company had breached the country’s Money Laundering Act. Danish Regulator Targets Casumo over AML Shortcomings The shortcomings relate to a backdated period through March 11, 2022. Spillemyndigheden claimed that Casumo’s risk assessment practices were inadequate in relation […] 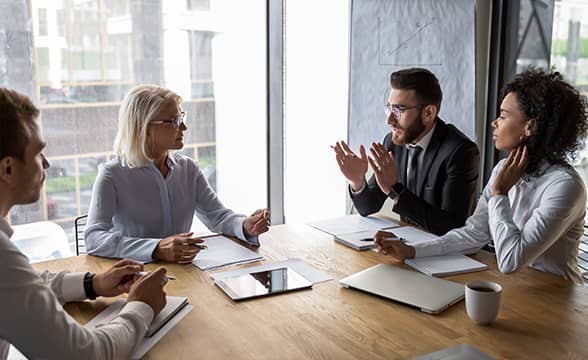 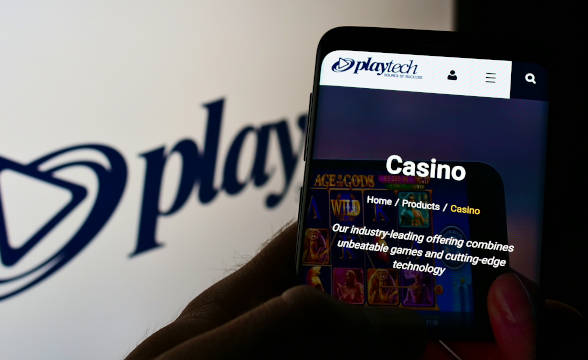