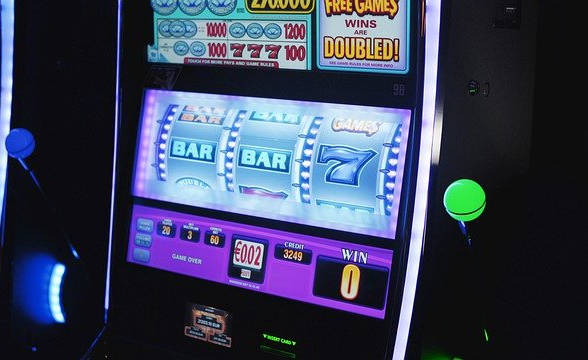 Poker machine players in Queensland, Australia have lost a record $301.8 million to electronic gambling machines in July. This figure equates to more than $750 for every player from Queensland and gambling researchers are looking for immediate action to address the potential harm that comes from EGMs.

“It Is Not a Small Problem, It’s a Hidden Problem” – Gambling Reform Advocate Says

While speaking about the latest development, Anna Bardsley, a gambling reform advocate suggested that the problem with gambling in Queensland is not a small one, but a hidden one. She added that there are likely hundreds of thousands of gambling addicts and noted that EGMs are not “a safe product for anybody.”

According to Bardsley, people use pokies as they associate them with “misplaced ideas on stress relief.” She said that she did that too as a way to take a break from everything that is going on in Australia and the world. Moreover, she thinks that the gaming machines have hijacked the culture in the country as they are available in pretty much every pub and on every corner in every neighborhood.

Samantha Thomas, a public health professor at Deakin University, stated that studies have shown that around 40% of regular pokie players have experienced some form of gambling harm.

She also expressed her disappointment as to how responsible gambling was being promoted. According to Thomas, the onus of “gamble responsibility” puts the weight on the gambler.

Instead, Thomas believes that limiting the number of EGMs is a far more effective solution and it is backed by research in Western Australia. At the moment, Queensland has the second-highest number of poker machines in the country.

No Limitations Are in Sight, According to an OLGR Spokesman

A spokesman for the Office of Liquor and Gaming Regulation (OLGR) stated that the government of Queensland does not have any plans to limit the number of EGMs.

Thomas stated that the “gamble responsibly” onus gives the industry itself a pass. While speaking about the research in Western Australia, Thomas noted that even though more people there engage in gambling activities, these gambling activities are less harmful. The lottery is an example of those activities.

Finally, Thomas noted that EGM machines belong in the casinos, not on the streets and in the neighborhood.

One of the rumors why the government doesn’t want to take any action is that EGMs bring in a lot of revenue to the state. Queensland budget papers show that between April and June, more than $766 million was fed into pokies. Additionally, the total revenue of the state from pokies for 2021/22 reached $816 million.

Australian authorities have shown that they want to make the industry better. Recently, ACMA announced a new tool to combat gambling addiction and the industry in the country is increasingly under the control of facial recognition.

ClubsACT, an industry trade group, believes that the use of facial recognition can be beneficial as it can reduce gambling harm. With this technology, players will have limited access to gaming floors and machines and thus, those at harm will be protected.