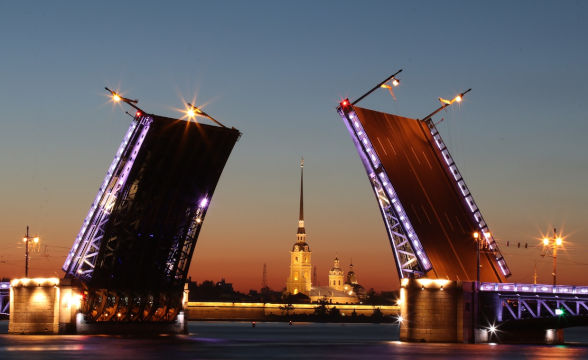 Parimatch, one of the most active against the war in Ukraine gambling industry businesses, ended its partnership with Russian esports organization Team Spirit due to the ongoing military actions in Ukraine.

Parimatch and Team Spirit terminated an arrangement, which began in 2019 and was extended throughout 2024 earlier this year and which resulted in the Russian-based esports organization winning the $18.2 million first prize at the 2021 International 10. Team Spirit beat PSG.LGD in the Dota 2 Grand Final in Bucharest, Romania.

“We have no mutual claims because all agreement terms were fulfilled throughout the partnership. But, given the difficulties of operating during the war, we consider this solution the only one possible.”

Team Spirit announced last week its relocation to Belgrade, Serbia, due to the ongoing war in Ukraine, which forced the organization to abandon its plans to continue building its infrastructure in Russia and instead, elect to move further away from the military actions and out of the country hit with financial sanctions.

Ending the agreement with the Russian esports organization is the latest Parimatch move in response to the war Russia started against Ukraine in February.

The sports betting and technology brand with offices in Kiyv, Ukraine, was among the first to close its office in Russia earlier this month and has now finalized its withdrawal from the Russian market where it operated via its brand Betring since 2016.

Parimatch also announced a $1 million fund in support of the war-stricken country and later on doubled the money in the fund, expanding the scope of the support from the initial support to defend the country to now evacuation of people suffering the consequences of the military actions.

Earlier in March, Parimatch put its marketing partnership with English Premier League side Chelsea on hold due to the club’s association with Roman Abramovich, the Russian oligarch who bought the club in 2003. Abramovich recently saw all of his assets in the UK frozen as part of the global sanctions against Russia.

Parimatch’s commitment to esports before the war in Ukraine saw the brand build partnerships with esports organizations and players, provide support for amateur tournaments, launch its own professional league, as well as create social media content aimed at the esports community but now the focus is on providing support for the struggling country and esports efforts are on pause. 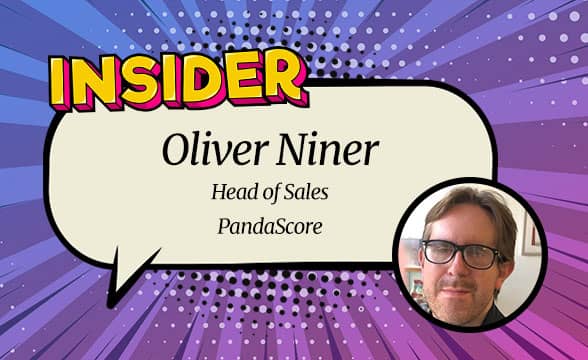 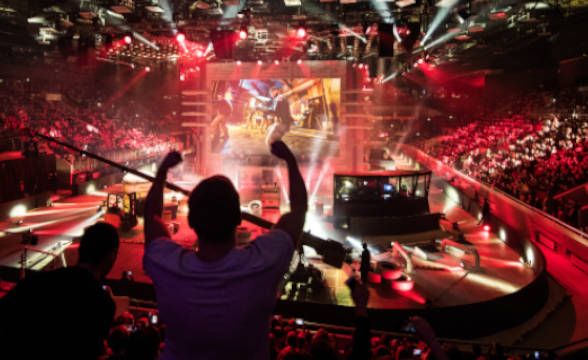 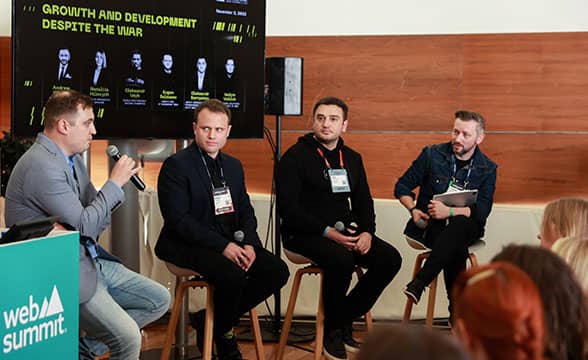 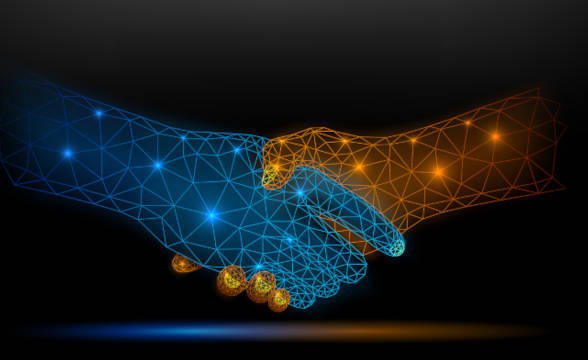 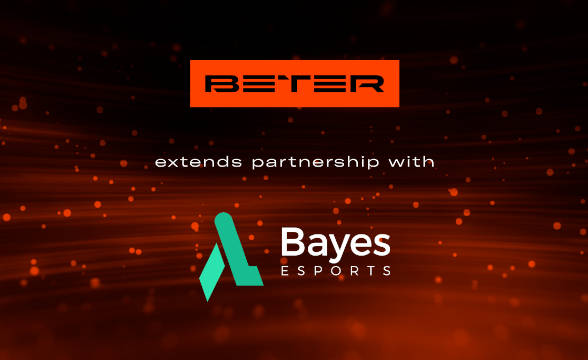 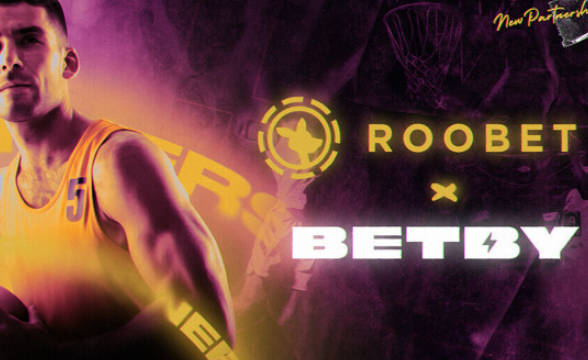 BETER, an innovative provider of iGaming, sports betting, casino and esports solutions, has launched a new statistics widget as part of its existing iFrame solution. This new solution will help consumers get a better read of game and player performance metrics, and it focuses on esports in particular. BETER Invests Heavily in Informing Esports Fans […] 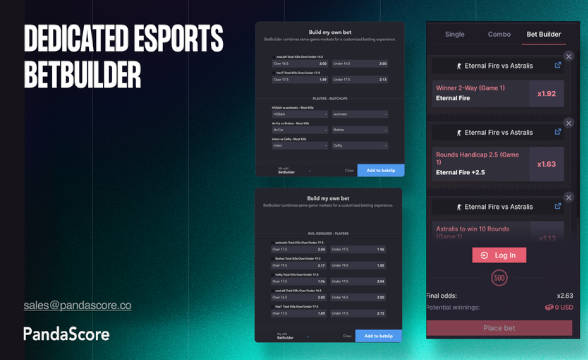 PandaScore, an esports data professional, has launched a new esports-specific product, BetBuilder. This release follows on the introduction of another similar solution, the Widget 2.0 product. Thanks to the BetBuilder solution, PandaScore will be capable of deploying customized betting options to operators and their customers, and for individual competitive gaming contests. Designed to Cater to […] 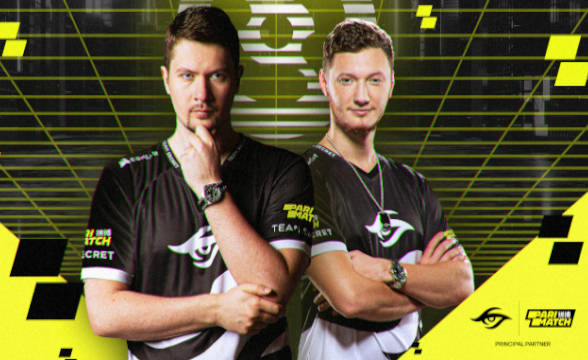