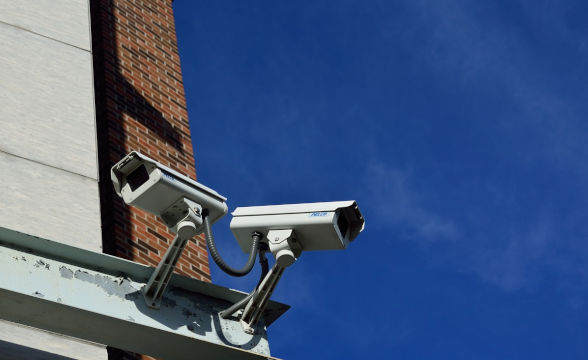 China has a monopoly on gambling in the sense there is no gambling allowed in bar lotteries and the occasional trip across the border with Macau. However, China’s lack of established gambling laws doesn’t mean that there is a lack of control, and even if some organizations manage to stay under the radar for a while, they are eventually caught by authorities.

This is the case of 14 individuals who were arrested in connection with a gambling ring that operated across Jiangxi, Fujian, and Chongqing provinces in the country over the past three years, generating a total of CNY10 billion or roughly $1.60 billion. The group accepted wagers from over 200,000 individuals over the period and had operated in clear violation of the country’s anti-gambling laws.

Admittedly, in this case, China has been slow to act. Remaining hidden for three years and amassing billions worth of wagers is not a small feat to pull off under Beijing’s ever-vigilant eye. Authorities, though, are getting better too, asking colleagues in Asia for assistance and clamping down on cross-border gambling assisted from the mainland.

In this case, China discovered that the individuals had collaborated with five anonymous gambling websites operating out of the Philippines, with investigators trying to get the names of the gamblers as well.

China has made sure that anyone who participates in gambling in any form is liable for punishment. The country explicitly told gamblers to forego and even asked those who had participated in illegal gambling to come forward before authorities were able to catch up with them.

China is fighting gambling both in its backyard and also across its borders. The Ministry of Public Security has announced measures to tackle cross-border gambling which will essentially try to establish if money is flowing out of the country to fund gambling operations abroad. This will apply to consumers as well as organizers and officials would not hesitate to mete out punishment proportionate to the crime.

Calling on Others to Help Beijing in Eradicating Illegal Gambling

The punishment for illegal gambling in the country varies, but it ranges from forced labor for up to ten years to financial penalties, to decking from your social score which is important to get access to public services and have a better shot at a job.

China has also been applying a lot of pressure on the Philippines and Cambodia, citing fears that criminal groups operating out of those countries were luring Chinese tourists and kidnapping them. The country’s authorities are also working to actively shut down access to gambling websites that may intentionally target Chinese citizens. The measure reminds us of what the Australian Media Communications Authority does to keep everyone safe.

Meanwhile, back on the mainland, China has urged people to notify authorities about potential gambling operations and tip police officers. China is also keeping a close eye on the reregulation in the special administrative region of Macau which is undertaking one of its biggest regulatory overhauls since gambling was first introduced in the country. 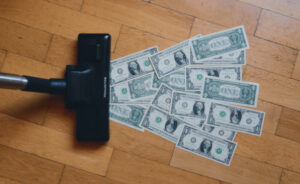 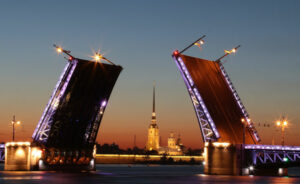