The Philippine Amusement and Gaming Corporation (PAGCOR), has posted a financial report for the first half of 2022 and the data states that its YoY revenue has increased by 68.11%. In the period between January and June 2022, the total reported revenue reached P26.70 billion ($481.9 million).

Originally, PAGCOR’s revenue expectations for the first half of 2022 were P24.4 billion ($440.4 million), however, the official report states that these expectations were exceeded by 9.39%.

One of the main reasons why PAGCOR recorded such massive growth compared to 2021 is the loosened COVID-19 restrictions. This is something that was noted by PAGCOR’s CEO and chairman, Andrea Domingo earlier this year.

She stated that the gaming industry was poised to grow due to the businesses re-opening as a result of the eased movement restrictions. PAGCOR has been extremely successful under her wing, as shown by official reports.

PAGCOR is no stranger to being generous when it comes to nation-building. Back in June, the corporation received a commendation from Rodrigo Roa Duterte, the president of the Philippines, for vital contributions to the government’s COVID-19 responses.

Alfredo Lim, the president and COO of PAGCOR, received the reward on June 16. Lim stated that the commendation is a testament to the gaming firm’s efforts to build up its revenue and thus, provide more resources to the government to tackle various problems such as COVID-19.

Most recently, PAGCOR opened a multi-purpose evacuation center in Laguna. This facility is set to be used as a shelter during crisis times. If this scenario ever occurs, the facility will have all the necessities that sheltered people might need.

During peaceful times, the facility will be used to host many events, and hence, the spacious building will be able to accommodate a lot of participants. 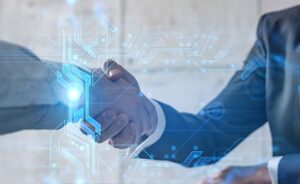 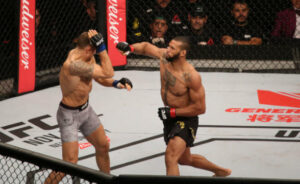