The launch of On Air Entertainment’s suite of engaging live casino titles in the Danish fast-growing market marked the second regulated jurisdiction the live content supplier entered in June following the launch in Sweden earlier in the month.

Commenting on the news, On Air’s business development manager Dejan Loncar outlined that Denmark is seen as a “key market” by the live casino content provider due to its “rapid growth” and “strong appetite” for quality live casino content that is localized.

“Making our debut in the market means that operators can now access our proven premium live dealer games and not only meet but exceed player expectations.”

Before the launch, On Air Entertainment agreed to collaborate with tier-one online casino brands and they will be the first to introduce On Air’s titles to fans of live casino games in the country, leveraging the provider’s dedicated Danish-themed environment, localized content interface and live table support.

“Our live casino titles really are a cut above the rest and combine stunning environments, top-notch game presenters and the latest technologies to deliver a superior player experience from the first game round to the last – an experience that we are confident Danish players will come to love.”

On Air’s portfolio of live casino titles has been gradually expanding ever since the debut of its first game in November 2021, Standard Blackjack. It was followed by its second release in March 2022, Standard Roulette, and currently, the number of live tables streamed from the studio in Riga exceeds 40 tables.

Recently, the company announced a new studio in Romania will begin streaming 30 tables in Italian and Romanian as soon as it begins operations in the final quarter of the year.

On Air’s production line is expected to deliver three new titles in the space of three months: auto roulette which is slated to go live in August, 9Pots of Gold to follow in September and Eclipse Blackjack in October, enabling operators across regulated markets where On Air is live, including Denmark, to expand their offering to players.

The launch of On Air’s product in Denmark marked the 8th regulated market the content provider entered in eight months to become available in key European jurisdictions such as the UK, Isle of Man, Greece, Latvia, and Malta, as well as in the Canadian province Ontario. 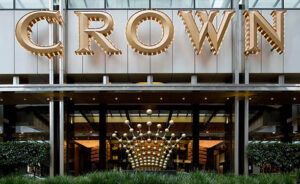 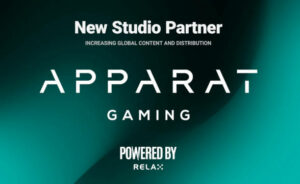