OnAir Entertainment, a live casino content provider, has received the green light to start working on a new studio in Bucharest, Romania. The new studio will feature 30 tables for roulette and blackjack games and its goal will be to provide live casino gaming fans with a unique experience.

According to OnAir, the studio might be opened in the final quarter of the year and it will be run by 350 trained staff members. That includes dealers, studio managers as well as technicians. Considering the fact that the games are intended for the Italian and Romanian markets, dealers will be fluent in one of these languages.

Cutting-edge streaming technology, microphones, and cameras will be placed in the studio. OnAir’s head of operations, Mathijs Beugelink, commented on the development by saying that the company has experienced massive growth and it became a market-leading live casino content provider.

Beugelink added that the studio in Romania will be state-of-the-art and it will allow OnAir to broadcast engaging content “from the heart of Bucharest.” Finally, Beugelink ended by saying that apart from launching the studio and providing exciting content for consumers, OnAir is happy to bring jobs and employment to Romania.

OnAir’s head of business development, Dejan Loncar, also shared a few words. He said that Italy and Romania are “incredibly exciting” markets for operators as they have plenty of potentials. Loncar added that both Italian and Romanian players will be in for a treat as they will be able to access and play localized content.

OnAir broke through in the highly competitive market in November 2021, after debuting Standard Blackjack. This was a major success for the company as it was able to produce and publish its first live game in less than a year from its establishment.

Even though the company was focused on English content, it decided to enter markets that are still relatively young and have a lot of future potential, Romania and Italy being among those markets. The supplier had massive success months after debuting its game as it entered the UK market with 32Red and Betway.

Thanks to the partnership that OnAir formed with 32Red and Betway, both operators were able to extend their game libraries, whereas OnAir was able to further expand and build its reputation. These two operators will also benefit from all future releases from the supplier.

Currently, OnAir has the necessary regulatory approvals from the Malta Gaming Authority, Latvia, and the Isle of Man and is on a quest to expand on a global scale. 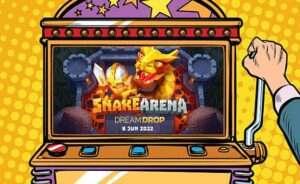 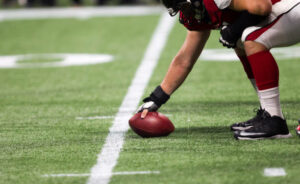