In June, Ohio officially set January 1 2023 as the launch date for sports betting, while announcing a $7 million drop in gambling revenue for May. One month earlier, the Buckeye State reported a $2.15 million decrease in gaming revenue compared to last April’s numbers. Now, the Casino Control and Lottery commissions reported June to be the third consecutive month with a drop in revenue compared to last year’s numbers. What could this mean for the industry? Most likely, the end of the fast-paced growth of the state’s casinos and racinos.

In June 2022, the state’s racinos and casinos gathered $196.8 in gambling revenue. The revenue represents the money kept by establishments after paying out players’ winnings, prior to paying off state fees and taxes. The figure signaled a $7.6 million decrease compared to June 2021. In spite of the consecutive monthly drops, Ohio’s 2022 earnings are still expected to surpass the results in 2021. So far, the state’s gambling revenue is higher midway through the current year compared to the same period in 2021, which still brought in record numbers in spite of the imposed overnight curfews. Accordingly, through June 2022, the state’s casinos and racinos gathered $1.17 billion in gambling revenue, from $1.15 billion in 2021 and $970 million a year before.

The seven racinos in Ohio announced a $4.5 million total decrease in revenue this June compared to last June. Only one of the seven establishments recorded a slight increase in June 2022 compared to last year’s period. Accordingly, MGM Northfield Park went from $23,060,573 in 2021 to $23,531,016 in 2022. At the same time, the overall June gambling revenue was $16.5 million higher compared to the numbers for 2019. 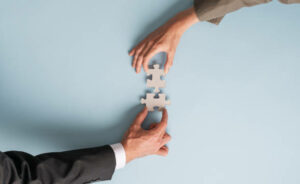 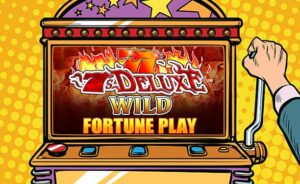