NetEnt has released a slot version of the iconic Street Fighter franchise by Capcom, the studio’s latest branded-slot game.

The timeless arcade game that has spawned various iterations, Street Fighter by Capcom, now has an online casino slot version developed by NetEnt. The announcement came today, May 21, with NetEnt blasting a press release that Street Fighter II: The World Warrior will now be available across its network of partners.

The game is an online slot that features eight playable characters ready to fight, no doubt a gesture towards true SF fans.  NetEnt’s remake of best-selling fighter game for arcade features a 5-reel and 5-row cluster pays mechanic. The character chosen by the player will face an opponent, with only the reel separating them. By playing, the reels decide which fighter is the match winner.

NetEnt Director of Games, Bryan Upton commented on the exciting news: “In developing Street Fighter II: The World Warrior Slot we felt a huge responsibility to ensure our slot game lived up to the iconic 90s original – a videogame which has continued to entertain fans for almost 30 years.”

Upton continued by saying that upon developing the slot version of the game, authenticity was a major factor. He further noted that the game borrowed readily from the arcade version in both the art and sound department, as well as the bosses and car smashing levels which, Upton clarified, were a really important contribution to the authentic look of the game. Upton concluded by saying that NetEnt were “immensely proud” of the game and expressed hope that players around the world will also like it.

In NetEnt’s Street Fighter slot game, the characters, which the player can choose from, interact with the reels depending on their abilities. In other words, the choice of character can influence your experience, tapping into abilities that allow you to win more often or win higher prizes. The fighting moves themselves feather the original mechanics of the Street Fighter title. Each player has a health bar and the winning combinations determine the damage which is given or received. In addition, players have a “wild gauge” which, once filled up, releases a character unique “Wild Combo”.

The battle continues until one of the players has no more health points. If the player loses, a special bonus game is activated – Car Smash Bonus Game. Smashing a virtual car will grant cash to the player. On the other hand, the players that wins the game, gains access to a multi-level Beat the Bosses Free Spins.

Those players can fight recognizable game bosses while at the same time enjoying a multiplier at every level. World Warrior Champion title is given for players who can successfully defeat all of the four bosses. Extra prizes are granted as well.

Long a staple in iGaming, Gonzo’s Quest returns in a new form as NetEnt has released the latest chapter in the life of the conquistador and his exploits. Offered in a new gilded wrapping, Gonzo’s Gold is now available, offering players another opportunity to follow the beloved character, this time in an Incan temple. The […]

Amelco Integrates NetEnt Portfolio into Its US Platform 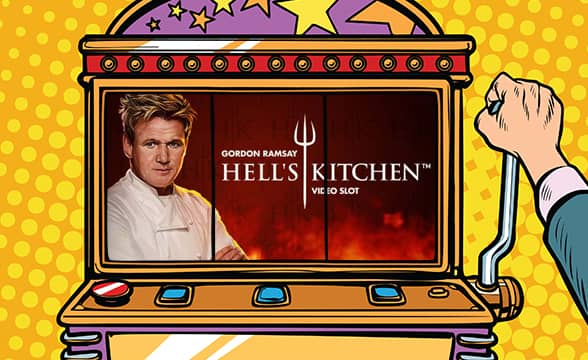 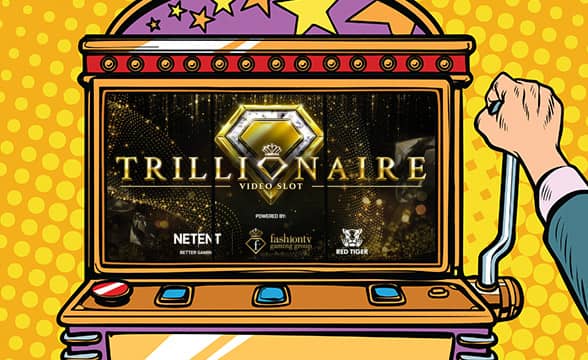 NetEnt launched Friday its iGaming content in Michigan after the state legalized the activity that day. Michigan Legalizes Online Gaming NetEnt entered the Michigan online gaming market last Friday, following the legalization of mobile gambling on the same day. The launch strengthens the operator’s position as a leading gaming provider in the US. DraftKings, FanDuel, […]

The GWU has negotiated a severance offer with Evolution over employee redundancies. As a result, the industrial dispute has been resolved and at least 100 employees have been transferred to other jobs. GWU and Evolution Reach a Settlement in Redundancies Case The General Workers’ Union – Malta (GWU) has concluded an industry dispute with Evolution […]

Evolution to Face off in Court with GWU over NetEnt Redundancies

Following a strong first half of 2020 due to increased online activity, Gaming Realms has predicted at least a 55% increase in revenue to £10.7m for the whole year. The announcement boosted the company’s shares by 3% in early trading. Performance Remains Strong in 2H2020 Real-money mobile gaming provider Gaming Realms expects to report a […]