Long a staple in iGaming, Gonzo’s Quest returns in a new form as NetEnt has released the latest chapter in the life of the conquistador and his exploits. Offered in a new gilded wrapping, Gonzo’s Gold is now available, offering players another opportunity to follow the beloved character, this time in an Incan temple. The five-reel and five-row game features the company’s signature cluster pays mechanic and comes with high volatility.

Originally released in 2011, Gonzo’s Quest is one of the timeless classics of iGaming even to this day. After Red Tiger reintroduced the game through Gonzo’s Quest Megaways, and then Evolution added Gonzo’s Treasure Hunt, the baton has been passed back to NetEnt to ensure a worthy continuation of the beloved franchise.

The game comes with an exquisite look and familiar features that will clash together to bring brand new experiences. A golden pyramid will appear to unlock the 10 free spins and bonus level. At the beginning of the free spins level, though, you get to enjoy a pick-and-click game and add an expanding symbol.

If two expanding symbols converge, they will cover the entire reel or row to generate even more winning combinations for players. If you land a cluster of 25 matching symbols, you may land a payout equal to 5,000 times your bet. You have the opportunity to trigger additional 10 free spins if you manage to land three scatter symbols so make sure you are on the lookout for those.

Once again the game is marked by somewhat simple gameplay that doesn’t rely on too many features but focuses the experience on familiar options instead. Commenting on the latest release, Evolution CPO Todd Haushalter commended the new release, reassuring players that there has been a twist on the original game.

Haushalter is referring to the paylines changing to cluster pays instead. In his opinion, the current game is an exciting new take on the franchise that will stick with fans and gladly have them on Gonzo’s next adventure. 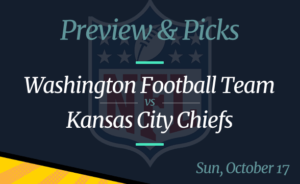 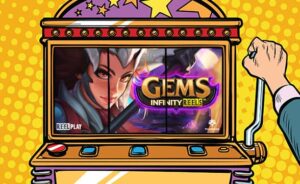