Integrated Resorts (IRs) create unique opportunities for an increase in tourism, help boost the local economy and create thousands of new workplaces. Japan is a country that is famous for its rich culture and unique tourist locations, but what’s certainly not famous for is gambling.

However, the country is gradually planning to change this by becoming an attractive gaming destination for tourists from all over the world. This can be achieved by a new IR that is planned in Osaka. Much has been said in the last few years about the resort planned in the prefecture, but now, a new report reveals that the green light for the multi-billion-dollar project may be given by the end of the year.

Noboyuki Baba, an Osaka MP from the Japan Innovation Party, urged the government to approve the plan for the IR including a casino in Osaka by the end of the year, according to a report released by GGR Asia. Earlier this week, Baba participated in a debate with the House of Representatives, Japan’s lower chamber of parliament. He acknowledged that Osaka city and prefecture are still waiting for approval for the development of the IR. Moreover, Baba asked the lawmakers to take the decision no later than the end of the year so the project could gain further traction.

“Osaka prefecture and city have been waiting for the approval of their IR District Development Plan all this time. We strongly ask the government to do so by the end of calendar 2022 at the latest,“

An important note raised by Baba involved the upcoming international exhibition Expo 2025, which may be taking place at the planned location for the IR in Osaka. He explained that the Expo is significantly important and even pointed out that operators “have been saying that they could invest in the Expo if IR is determined.” Baba urged lawmakers to reconfirm how important are the IR projects for the country. Finally, he acknowledged that the gambling operators overseas have reported a strong recovery after the COVID-19 pandemic.

The IR Proposal Is Still Being Reviewed

Responding to Baba’s queries, Japan’s Minister of Land, Infrastructure, Transport and Tourism, Tetsuo Saito, said that the review of the IR proposal is ongoing. At the same time, he reiterated that the government remains committed to the IR policy which is identified as “one of the major policies to be a tourism-driven country.” Saito stressed that the government’s view on this topic hasn’t changed. Still, the minister reiterated that the IR project in Osaka is being reviewed but did not provide a solid timeframe for when the process will be completed. 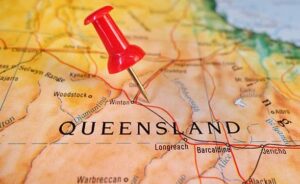 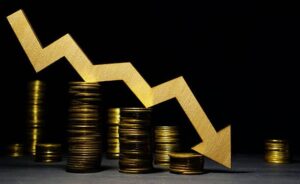