MGM Plans to Build a Huge Integrated Resort in Osaka

During the opening day of G2E Asia 2022, Bowers spoke about the company’s business in Japan and the new resort MGM hopes to build in Osaka. As chief executive of the operator’s Japanese arm, Bowers is the best person to comment on the topic. He revealed that MGM is pretty optimistic about the conjoined venture with Orix Corp.

MGM Resorts and Orix Corp envision building an integrated resort in a 49-hectare area in Osaka. The two companies hope to receive approval by the end of 2022 so they can officially begin working on the project in 2023.

Right now, Bowers said, MGM Resorts is focused on finalizing its plans for the resort’s look and infrastructure. He added that the company’s team is also preparing the site for the building process. When MGM Resorts receives official approval from Japan’s central government, it will finalize the design and prepare to begin work.

Bowers hopes that the company will begin constructing the new integrated resort no later than mid-2023. If everything goes according to plan, the new venue should be ready to open by the end of 2029, the MGM representative revealed. He also added that the new resort will likely be the most expensive of its kind in Asia as MGM expects development costs to surpass 1 trillion.

According to MGM Resorts’ plans, the new IR will have 2,500 rooms, a theater with 3,500 seats and a 68,000-square-meter space for conventions. In addition, the resort will provide employment to a whopping 15,000 people and is expected to contribute around $775 million a year to the local economy.

Bowers refrained from making predictions about the annual revenue of the integrated resort in Osaka. However, he did say that MGM Resorts expects it to top the revenues of many other Asian IRs.

Bowers believes that the Osaka resort will become an integral part of tourism in the prefecture. He pointed out that although there isn’t a huge interest in gaming tourism in Japan right now, the Japanese government is working hard to change that. According to him, Japan wants to emulate the best of Asian gaming and “take it to another level.”

First, they require bidders to deliver integrated resorts that will attract foreign tourists just like Singapore but also require operators to actively promote and send foreign tourists to other attractions in the areas of Japan.

Bowers concluded that he believes the Asian gaming market would have recovered by the time the IR opens, despite the current setbacks it is experiencing. 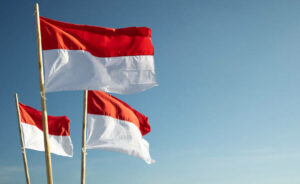 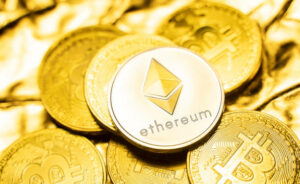