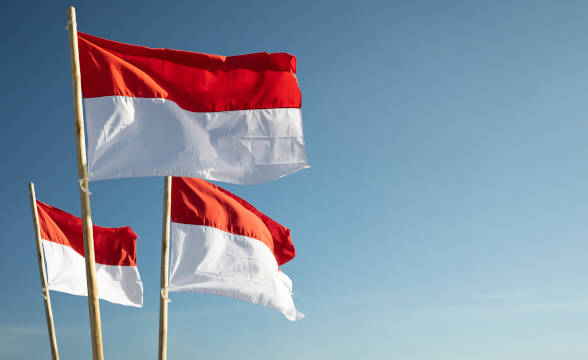 Indonesia’s minister for communication and information technology, Johnny G Plate, has announced that authorities will do everything they can to block and remove online gambling sites. Plate stated that even though the ministry has the tools, it takes a lot of legwork to check whether these types of systems are legitimate.

The ministry of communication and information technology blocked access to 566,331 sites related to online gambling. Out of those, 118,320 sites were blocked in 2022 alone.

While speaking about regulating the industry, Plate noted that blocking sites is not the only way through which the ministry ensures that it eradicates online gambling. It also relies on digital literacy. That way, people are not affected by negative content.

Earlier this year, Listyo Sigit Prabowo, the chief general of the national police in the country, issued an order to eradicate online gambling. Most recently, authorities shut down a syndicate that was responsible for running 5 gaming sites – Senarbet, KingKoi88, Goldmain, Winlab88, and Bsbox.

So far, around 15 organizers of electronic games have been eradicated, but Plate stated that the mission is hard. According to him, for every site that authorities shut down, many more appear in its place.

During two raids last Thursday and Friday, the Central Java police arrested 34 people over suspicions of running illegal gambling activities. Six of them are rumored to have been running an illegal online gambling ring in the Bojongsari district.

Ahmad Lutfi, the chief inspector of the Central Java police, stated that one of the suspects developed their skills in Cambodia and used them to run the illegal ring in Purbalingga, a regency in the Bojongsari district.

Moreover, rumors state that numerous high-ranking officers, including the former internal affairs chief inspector general Ferdy Sambo, are connected to illegal gambling activities. Dedi Prasetyo, a spokesperson for the national police, was asked about the rumors, to which he responded that the police has always been adamant about eradicating gambling, alcohol, drugs, gangs, and any other type of “social disease.”

While Indonesia is tightening its rules concerning gambling, its surrounding counties are open to its legalization. At the end of 2021, Thailand showed its interest in opening casino resorts as many consider the industry to be full of potential. A survey by the Casino Committee of Thailand in July revealed that more than 80% of the respondents actually supported the legalization of gambling in the country. Cambodia is also among the countries that are open to gambling as it recently renewed 70 gaming licenses with the goal of revitalizing the industry. 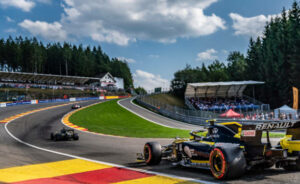 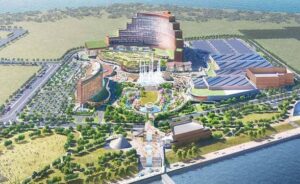