Yasiel Puig Valdés, Cuban-born American professional baseball right fielder from the Major League Baseball (MLB) has withdrawn a guilty plea from earlier this year. The case has seen the athlete investigated for betting with an illegal gambling operator.

According to the allegations, Puig participated in an illegal gambling operation run by Wayne Nix, a former baseball player, by placing hundreds of bets on sports. It is known that Puig placed his bets through agents working for the operation. Between 2019, when Puig started betting with Nix’s platform, and June of that same year, he had come to owe $282,900 in losses. The athlete eventually paid his debt and continued wagering through a website owned by the Nix scheme. In a few months, Puig had placed a whopping 899 bets on professional sports.

In April, Puig pleaded guilty to one count of conspiracy to operate an illegal sports gambling business and one count of filing a false tax return. However, Puig’s most serious was that he allegedly lied to federal investigators who investigated the Nix operation.

The Athlete Says He Did Not Lie

When being interviewed by the federals in January, the baseball player allegedly provided false information. The Department of Justice insisted that Puig did not speak the truth about his connections with people related to the Nix scheme. He is also said to have lied about the ways in which he gambled. In November, Puig pleaded guilty to one account of making false statements. Since this is considered to be a serious offense, Puig risks up to five years in federal prison.

While Puig was eligible for probation, he opted to instead oppose the allegations following the resurgence of “significant new evidence.” He remained adamant that he wants to clear his name and has now changed his plea to not guilty. Puig admitted that he never should have agreed to plead guilty to a crime he never committed.

The new evidence in question was presented by Keri Axel, a Waymaker attorney defending the athlete. Axel emphasized that during his interview with the federals, Puig had untreated mental health problems. Furthermore, he didn’t have an interpreter or a criminal legal counsel to assist him. The attorney added that after carefully reviewing the evidence, the defense has some major concerns about the allegations against the MLB player. 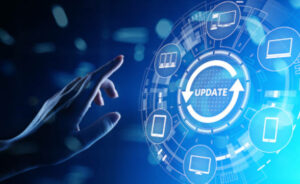 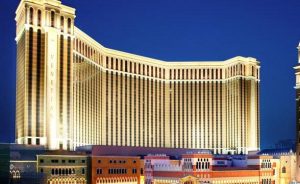