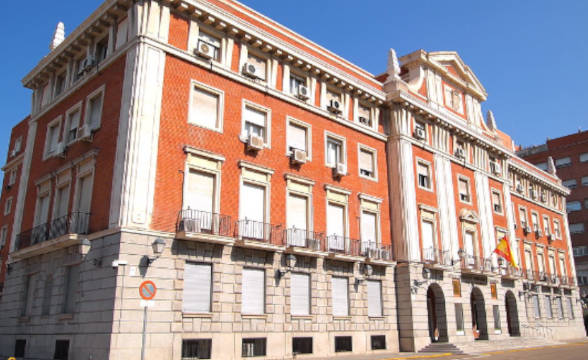 A man from Panama is in hot water with Spanish and Panamanian authorities after the suspect worked for a government agency and used his position to misappropriate and siphon off funds to fuel his gambling habits. He will now face the consequences of the choices he has made over the past 13 years, with a lengthy prison sentence on the cards. There is only one problem – the culprit is nowhere to be found.

Defrauding the Government and Disappearing in Thin Air

The Spanish Agency for International Development Cooperation or AECID discovered that it had been defrauded of over $5.5 million funds back in 2020. A swift investigation led to Omar Guevara Barrios who operated out of Panama where he helped with accountancy for AECID.

The pilfered funds were used to gamble across CIRSA casinos in Panama, investigators alleged. A formal investigation began in 2020 when the Directorate of the Division of Control and Improvement of Management prepared a dossier in which it documented the fraud. The dossier was submitted to the Court of Auditors with the assistance of both Panama and Spain’s Prosecutor’s Offices.

Guevara may not have been immediately discovered had it not been for his decision to abruptly quit his job. Upon investigating his disappearance, colleagues discovered evidence of stolen money, which had apparently happened over the course of 13 years, in increments.

The Metropolitan Prosecutor’s Office of Primary Care of Panama then pressed on and issued an arrest warrant, but Guevara had been able to elude detection apparently as he remains on the lam with authorities still not aware of his whereabouts.

Guevara probably had it all planned for a while as he skillfully forged signatures to cash in checks and retain the money. His gambling expenses were just part of the fun it seemed, but Guevara remained undetectable to authorities or his colleagues for well over a decade.

Many Facts Still to Be Clarified

He seemed to use the casinos as part of his scheme and frequented the Fantastic Casino CC Dorado in Panama City. Guevara’s accounting knowledge helped him avoid suspicion from both AECID and the banks he tried not to frequent too often and avoid unnecessary questioning.

In 2019 alone, the man is said to have successfully forged 1,500 checks. He issued vouchers, endorsed them, and arranged with the banks to release the money. Guevara managed to also forge the organization’s bank balance it seems, and make it look as if everything was in order. Some facts are still murky and investigators are still not sure how banks would fail to detect irregularities for 13 years as well as AECID failed to flag the missing funds or use independent auditors frequently to ensure the money was not being misused. 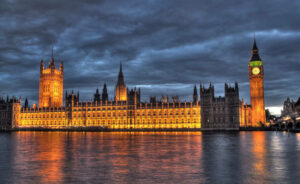 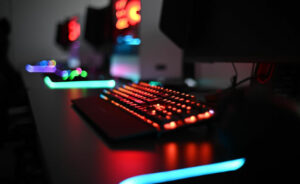