The gaming industry in the special administrative region of Macau continues to struggle with the aftermath of the pandemic. The Macau Gaming Inspection and Coordination Bureau just reported how gambling performed in October. While the results are not great, they show that there might be hope for recovery.

The Bureau Posted the October Results

According to the Bureau, the industry recorded revenue of around $481 million, which represents a 10.7% year-on-year decrease. These results are far from rosy, considering that October is the month of the National Day Golden Week holiday – an event that usually attracts thousands of tourists from mainland China and foreign countries. Yet, despite the visitation boost, the October 2022 results failed to surpass those recorded in October 2021 and are still far below 2019’s results. For reference, in October 2019, the industry recorded a GGR of a whopping $3.27 billion.

According to the Gaming Inspection and Coordination Bureau, the festivities attracted a daily average of 26,040 new visitors. This number remains far under the pre-pandemic levels but still surpassed the expected results. In addition, JP Morgan said that GGR during the Golden Week returned to almost 35% of the 2019 levels. While this is not a lot, it sparks optimism about the market’s eventual recovery.

Furthermore, the October results marked a 31.4% month-on-month increase from September. The latter was a very weak month, although not as bad as August.

Hope amid a Crisis

Macau’s gaming industry recorded an overall GGR of $4.4 billion for the first 10 months, which translates into a year-on-year decline of more than 50%. However, analysts are cautiously optimistic that November may be a turning point in this downward trend.

Macau’s abysmal GGR is caused by the recent pandemic outbreaks and China’s zero-COVID policy. Meanwhile, travel restrictions prevented foreign customers from visiting the region, adding to its woes. Luckily, starting in November, the restrictions on eVisas and package tours will be lifted, allowing more visitors to come to Macau. Some believe that this will quickly lead to an improvement in the region’s GGR.

However, there are also existing dangers of another pandemic outbreak as the region just reported a spike in COVID cases. If worse comes to worst, Macau would be forced to reinstate the travel restrictions, once again preventing visitors from mainland China and other countries from coming to the region. If this happens, analytics firms will likely release more pessimistic forecasts about the future of gambling in Macau. 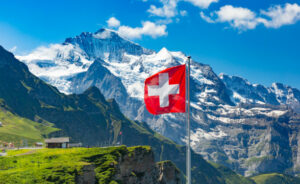 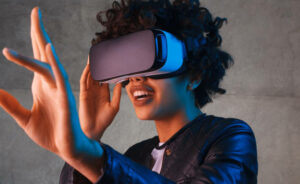