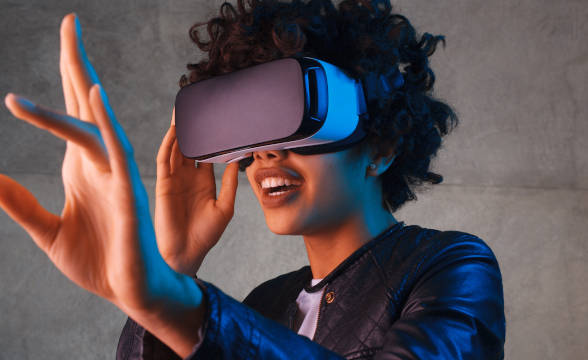 Flutter Entertainment’s virtual casino PokerStars VR is among the select games chosen to be offered on Meta’s brand-new mixed-reality device, Quest Pro, which launched on October 25.

Meta is once again revolutionizing the VR space with its ground-breaking mixed-reality headset the Quest Pro. The device offers major upgrades and improvements in comparison to the Quest 2 and, of course, comes at a much higher price.

The new device sports high-resolution sensors which enhance the VR and mixed reality experience with much better image quality. The mixed reality feature is integrated in a vastly superior way so it is not a problem to walk through a room without crashing into something.

The headset also adds to the social side of virtual reality with its next-generation eye- and face-tracking capabilities.

All of these new features have been taken into consideration by Lucky VR, the developers of PokerStars VR. They have worked hard in order to make a considerable upgrade to the free-to-play game and make good use of the new device’s innovative technological features.

The new PokerStars VR enables players to choose the way they interact with the VR space. They could be totally immersed in the virtual reality of the game or they can choose another approach.

The new eye- and face-tracking capabilities of the Quest Pro have been utilized in the PokerStars VR bringing it closer to a real-life game experience. The players’ avatars are able to express a range of emotions, which is a major game-changer for the social aspect of the virtual game.

James O’Reilly, Director of VR and Innovation at PokerStars, has commented on the game’s new features: “Our goal with PokerStars VR is to push the potential of new technologies as far as we can to create a fun and authentic social casino game that really is limitless.”

O’Reilly also added that they are very excited to be leading the way in the transformation of the VR and mixed reality technology scene with this collaboration with Meta.

He also remarked that the developers from Lucky VR were extremely happy to explore this new technology and how its features can be translated into PokerStars VR’s virtual reality space. 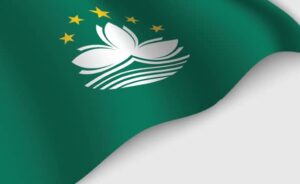 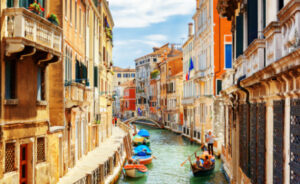