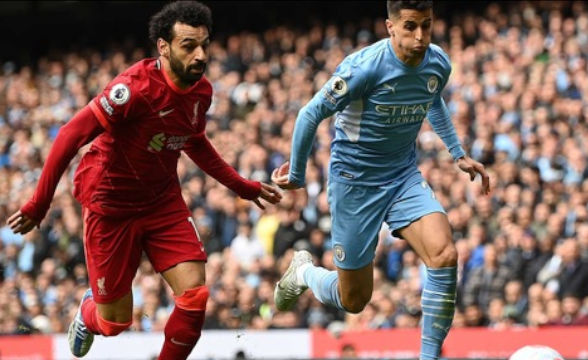 After winning 3-1 in Portugal last week, Liverpool players don’t have to worry much about the second leg of their Champions League quarterfinal with Benfica. The Leg 2 game is played on Wednesday at Anfield, which is where Liverpool has lost only one game in the 2021-22 season.

Knowing all this, the Reds boss Jurgen Klopp might decide to rest some of his crucial men. After all, he needs them to be fit for the upcoming FA Cup semifinal with Manchester City, which is played just three days after the game with Benfica.

If Klopp decides to let the backups play on Wednesday, the game could turn out more exciting than expected.

Will Klopp Go with Team B?

The Liverpool manager will probably let some of his crucial men have some rest mid-week. Knowing that there are five subs to be made in Champions League matches, we could see Klopp letting a couple of backups start the game.

Mohamed Salah, Sadio Mane, and Thiago are some who might not be included in Liverpool’s starting XI. Still, they’ll probably be there by the sidelines in case things go wrong for their team.

However, for things to go wrong for Liverpool, this team would need to concede two goals. That’s something that hasn’t happened at Anfield in 2022. In fact, Liverpool hasn’t allowed more than one goal in a game this year.

The Reds score differential at Anfield is 26-3 in 11 games played at home in 2022. That accounts for 2.36 goals scored and 0.27 goals conceded per game on average. Can Benfica ruin their average on Wednesday?

The Eagles have no other option but to attack with all they got. After all, they have a two-goal deficit coming into the second leg of the UCL quarterfinal. If they lose on Wednesday, they’re out of the Champions League. If they drew, they’re out. What happens if they win?

If they win by one goal, they’re also out. But if they win by two goals, they will take the game to extra time and potentially penalties. Finally, a win by three or more goals would mean knocking Liverpool out of the competition. Such a scenario seems very, very unlikely, as evident from the fact that the odds on Benfica advancing to the semifinal are set to +3300.

They probably aren’t going to pull it off, but you can be sure they will try. Knowing that they got some really lethal offensive weapons in their armory (e.g., Darwin Nunez), scoring at least one goal doesn’t seem impossible.

This is probably going to be an interesting game, with goals on both ends. Still, Liverpool has a too powerful squad to allow Benfica to win in England. Instead, a win for the Merseyside Reds seems like the most probable outcome.

Enteractive Receives Millions of Euros in Funding from Yolo Investments