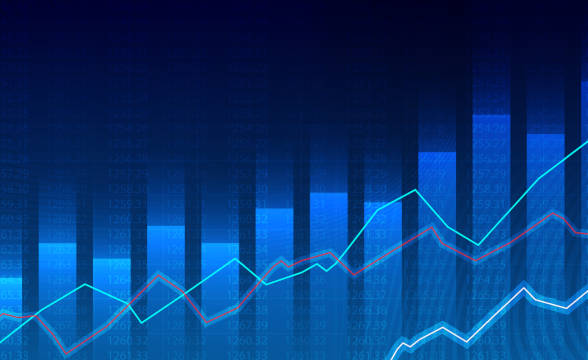 Judging by the recent unaudited results, the company enjoyed a strong performance for the three months ended September 30, 2022. Overall, Light & Wonder’s revenue in Q3 hit $648 million, marking an increase of 20% or $109 million more from the Q3 2021 result when revenue halted at $539 million.

A breakdown of this total showed that the revenue growth was primarily driven by the company’s gaming segment. In total, Light & Wonder’s gaming revenue in Q3 this year hit $419 million. This result represented a strong growth of 24% or $80 million when compared to the $339 million reported for the same period last year.

Similarly, to the company’s gaming segment, SciPlay’s revenue reported strong growth in the third quarter of this year. SciPlay revenue grew by 17% or $24 million to $171 million for Q3 this year, judging by the company’s latest report. Additionally, Light & Wonder’s iGaming revenue increased as well. The company reported that its iGaming segment in Q3 this year reported a 9% increase in revenue to $58 million or $5 million more when compared to the $53 million result from Q3 2021.

The Company Plans to Keep the Positive Momentum

Not unexpectedly, adjusted EBITDA for the quarter marked another increase. In Q3 this year, adjusted EBITDA hit $235 million, marking a 16% increase when compared to the corresponding period in 2021 when it halted at $203 million. Besides its third quarter results, Light & Wonder revealed an update on its performance for the nine months until September 30, 2022. The total revenue for this period increased to $1.83 billion, up by more than 16% when compared to the $1.57 billion result for the same period last year.

“Our strengthened balance sheet puts us in a great position to build on our momentum and capture the incredible opportunities in front of us. With a sharpened focus and clear roadmap to win, we are executing on our growth strategy to drive share gains.“

Matt Wilson, Light & Wonder’s president and CEO, said that the company followed its strategic plan to transform its business following the sale of its sports betting business. He acknowledged that currently, the company has “a unique collection of assets that are powered by games, technology, and our amazing teams.”

At the same time, Wilson acknowledged the company’s strong performance for the third quarter and predicted further growth. He thanked Light & Wonder’s dedicated teams for their continued focus and energy. Finally, Wilson added that the company will leverage its unique industry position and leading products to “drive sustainable growth and significant shareholder value.” 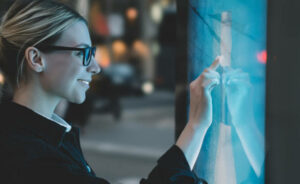