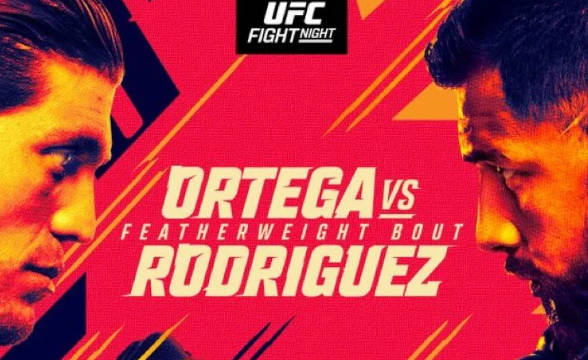 UFC on ABC 3 brings us plenty of exciting bouts, one of which surely is the featherweight clash between Li Jingliang and Muslim Salikhov. The main reason why this is supposed to be a real barnburner is that both fighters tend to put on a real spectacle every time they come inside the octagon.

Knowing all this, it’s only logical to assume Jingliang vs Salikhov is going to be an entertaining clash, but which fighter will triumph? That’s the question we’ll try to answer in our preview.

All odds are per FanDuel as of July 13.

Li Jingliang Wants to Get Back in the Spotlight

He’s got a decent record with 18 wins and seven losses in his professional career, but Li Jingliang is not ranked high at the moment. Actually, he’s sitting in the #14 position in the UFC welterweight rankings. Some believe that he deserves to be much higher than that.

The reason for that is that the Chinese fighter has already faced a number of A-list fighters so far, albeit losing to many of them. In his most recent fight, for example, Jingliang lost to Khamzat Chimaev by technical submission. It happened at UFC 267 last October.

However, in January 2021, we saw him beat Santiago Ponzinibbio by knockout, for which he won the Performance of the Night bonus. It was his ninth win by this method, while he also has four submission wins in his portfolio, as well as five wins by decision.

When it comes to his losses, Jingliang lost two by submission and five by decision. As of today, he’s still without a loss by KO/TKO. The question is for how long? It’s just that this Saturday, he’s locking horns with a real knockout expert.

Now a 38-year-old, Salikhov joined the UFC in 2017. His debut wasn’t successful – he lost to Alex Garcia by submission.

However, since that loss, he’s got all wins. During his five-fight winning surge, he’s defeated Ricky Rainey and Nordine Taleb by knockout, as well as Laureano Strapolo, Elizeu Zaleski dos Santos, and Francisco Trinaldo by decision.

His overall record is 18-2 with both of his losses happening by submission. When it comes to his wins, 12 of those happened by KO/TKO, two by submission, and four by decision.

Oddsmakers favor Muslim Salikhov to win on Saturday. However, we think Jingliang mustn’t be underestimated. He’s a talented fighter who’s got plenty of weapons in his armory, while his opponent is primarily a striker. We think JingLiang just needs to take Salikhov to do floor to grab a win. 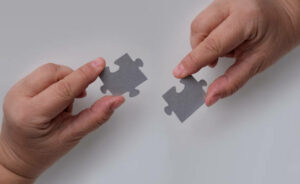 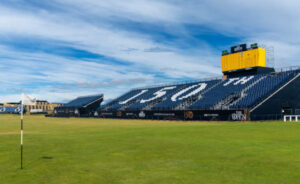