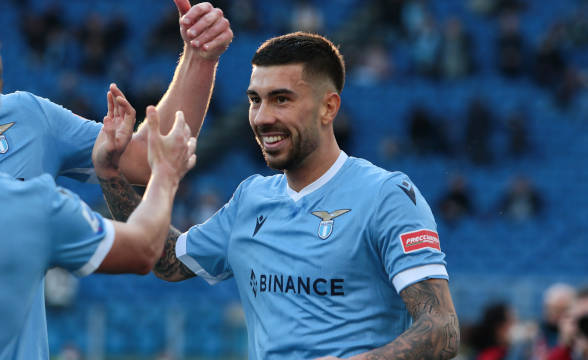 Both Lazio and Inter have high ambitions for the 2022-23 season of the Italian Serie A as evident from the fact that both teams made some decent signings over the summer. More importantly, both managed to keep their key men in the team, meaning that it’s only logical to expect them to do at least as well as last season.

As a reminder, Lazio finished fifth in the Serie A standings last season. Meanwhile, Inter failed to defend the title, finishing in second place, with just two points fewer than its city-rival AC Milan.

Fast-forward to the 2022-23 season, both Lazio and Inter are undefeated and both want it to stay that way.

Lazio is a Force to be Reckoned With

This is the second season with Maurizio Sarri at the helm of Lazio. In his first season, his team finished with 64 points and a score differential of 77-58. Only Inter scored more goals than them that season.

Their defense, however, wasn’t as impressive as their offense. In fact, with 58 goals conceded, they were among the worst teams in the league. In comparison, Inter conceded just 32 goals.

Are we going to see the same scenario play out in the 2022-23 season? So far, they’ve been decent defensively, conceding just one goal in two games. Still, there’s a caveat – the teams they played against teams that aren’t famous for their attacking power. Lazio beat Bologna 2-1 at home and played 0-0 with Torino on the road.

Another reason why Lazio might struggle at the back is that their starting goalie from the last season is no longer in the club – Thomas Strakosha moved to Brentford.

Lazio signed former Granada CF goalkeeper Maximiano Luis as his replacement, but the guy got a red card in the sixth minute of the game with Bologna, for which he had to skip the Torino game as well. That said, we still don’t know how well he’s adapted to the new environment.

However, we’ll probably see him between the posts in the clash with Inter, even though his replacement Ivan Provedel did pretty well in the previous two games.

They have a 100% record in the 2022-23 season with a 2-1 win over Lecce and a 3-0 win over Spezia. A much bigger challenge is coming their way on Friday, but these guys seem to be in a fantastic mood.

We think that they have every right to feel confident as their roster looks incredibly strong. Pretty much all of their key men from the 2021-22 season are still there, while they’ve also brought in a couple of new players – Andre Onana (goalkeeper), Henrikh Mkhitaryan (midfielder), Joaquin Correa (forward), and so on.

Plus, Romelu Lukaku has returned from a loan spell at Chelsea, which means that Inter now has three goalscoring machines in its attacking department – Lukaku, Edin Dzeko, and Lautaro Martinez.

This is going to be a fantastic game, probably with plenty of goals. But who’s going to win? Although we think Inter is the better team player-for-player, winning against Lazio in Roma is always very hard. That is why a draw seems like the most probable outcome.Picks: Lazio and Inter to draw; over 2.5 goals

Previous Article
Sports August 25, 2022
AstroPay Launches VIP Program, Clients From All Around the World Can Join 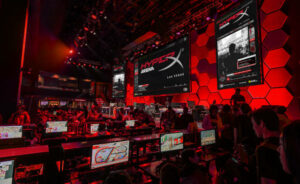