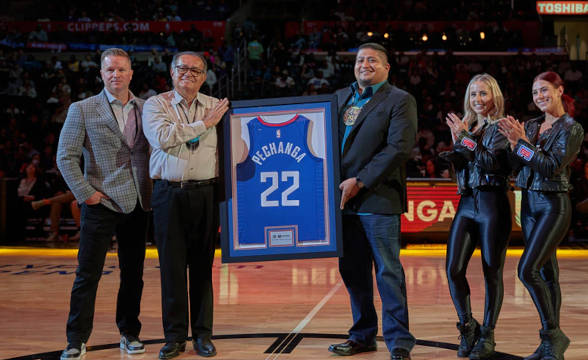 Under the terms of the new multi-year partnership announced Monday, Pechanga Resort Casino was designated as the team’s exclusive tribal casino partner. The duo announced the new deal at a preseason game taking place at Crypto.com Arena. The new deal will bring exciting community events, special in-game promotions, as well as Clippers watch parties for sports fans and fans of the team.

At the same time, Pechanga Resort Casino will benefit from in-arena prominent signage, as well as a presence on social media via the team’s digital channels. Additionally, the venue will benefit from exposure via different integrations and broadcasts. To celebrate the partnership and honor the Native American Heritage Month, Pechanga Resort Casino will also showcase Tribal culture at the LA Clippers game planned for November 6, 2022.

The Multi-Year Partnership Brings Excitement to the Duo

Scott Sonnenberg, LA Clippers’ chief global partnerships officer, revealed that it is thrilling to join forces with Pechanga Resort Casino. He pointed out that the team will collaborate with the venue and bring unique experiences for sports fans and the community. Last but not least, Sonnenberg acknowledged that celebrating the new partnership during the preseason game was an honor.

“We’re thrilled to partner with Pechanga Resort Casino and work together to serve our fans and community.“

Andrew Masiel, Sr., the president of the Pechanga Development Corporation, added that the company is excited to team up with the LA Clippers. According to him, the new collaboration with the leading NBA team creates new opportunities and exciting experiences for Pechanga guests. Last but not least, Masiel said: “Our Tribe’s roots run deep through Southern California and like us, the Clippers are committed to using their platform to make a meaningful difference.”

“We’re very excited to partner with the LA Clippers and support our broader Southern California community.“ 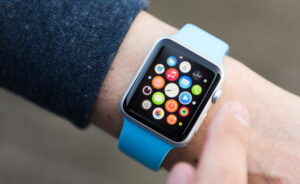 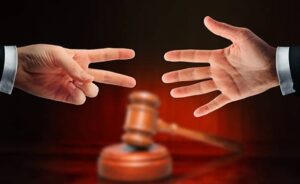