The Japan Casino Regulatory Commission may be running short of cash, so much, that it seems that the regulator needs the central government to pitch in so the watchdog may carry on. The Commission was established back in 2018 under the late then-Prime Minister Shinzo Abe who was an outspoken proponent of the integrated resort plan.

Japan’s Integrated Resort Development Act was pushed by the National Diet with Abe’s strong support and his political clout. But several years in, the Commission is already strapped for cash. The development of integrated resorts, a total of three, has proven a Herculean feat that requires more resources and manpower than originally thought necessary.

The Commission is insisting that a budget of JPY3.88 billion or $27.7 million is allocated for fiscal 2023. This currently exceeds budget targets by 10%, a small uptick, but still a significant one. The Commission has explained that its budget needs are increasing, as the regulator is closing in on completing the first selection process which should see an integrated resort approved.

This has resulted in the hiring of additional staff to ease up the backlog and ensure that an already pressed-for-time integrated resort may be given the best chance of making it sooner rather than later for a grand opening. But even after it’s done selecting a winner of the first tendering process, the Commission will then need to stay operational and ensure that it oversees gambling in the industry, and specifically at IR properties. Besides, more bids will follow for a second and third resort.

The regulator is likely to have even more work on its hands given that companies are not quitting the race either. Osaka and Nagasaki are both pushing to be the first prefectures to host the mega-billion project. They both want to give the local economy a strong boost and use the money that companies will invest in infrastructure as a prerequisite for gaining entry into the Japanese market.

But these IR will be developed by local and overseas companies which will work in concert and operate under a single bid. MGM Resorts International and Orix Corporation are partnering in Osaka, offering to invest as much as $9 billion to realize the project. In the meantime, the Commission is likely to have its request for additional funding approved, as the government is also keen to see the integrated resorts projects come to fruition 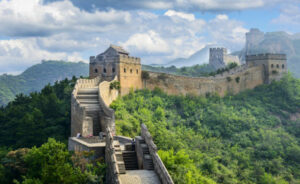 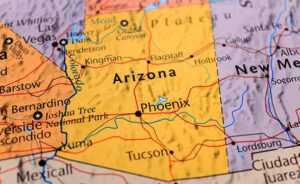