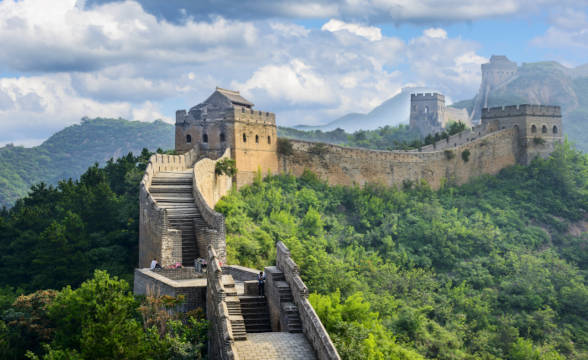 China continues to project regional dominance in matters that involve its citizens who travel to neighboring countries to gamble. On Monday, the Chinese Embassy in Thailand said that it had received pleas from Chinese nationals who were involved in cross-border gambling and who had, as a result, suffered property and safety damages.

China Continues to Be Hawkish about Nationals’ Gambling Proclivities Overseas

The embassy issued a statement in which it reminded Chinese citizens that participating in illegal gambling is not permitted and that anyone can be held accountable should a criminal link be established. This is the latest instance of China using its diplomatic ties and relationships in the region to try and steer nationals away from gambling properties.

This ambition – however overreaching and restrictive – is not without its reasons. Many Chinese nationals fall victim to criminal gangs who kidnap them and hold them for ransom. Much of the cases involving Chinese nationals though have diminished because the country has put an effort into clamping down on such groups overseas and also making it much harder for nationals to actually travel somewhere in Asia to gamble, for example.

Thailand, though, is a new beacon that may soon shine and call to Chinese gamblers, as the country is in talks to legalize its gambling industry and build Las Vegas-style casino resorts. This, though, seems to be a rather long shot, as establishing international IR operators seems to lack momentum in terms of investor interest.

Much is already happening in Japan and South Korea, which specialists think, will satisfy local demand. Vietnam is also eyeing the prospect of boosting its tourism through the introduction of more gambling as well. China, though, does not want its citizens to gamble.

More Nations in Asia Are Considering the Introduction of Gambling

Even the recent spate of changes in Macau, the special administrative region and gambling hub, have been tailored so that concessionaries would seek to attract non-Chinese gamblers. But China is not letting up the pressure, either way, expecting casinos to still pull in a good revenue that translates into higher pay for the tax office.

Meanwhile, China continues to pore over suspicious job posts that attempt to lure job seekers to high-paying positions outside the country. But what these job offers are advertising often turns out to be illegal online gambling operations that are set up with the help of human traffickers.

In a recent shocking case, 40 Vietnamese casino workers swam the water border with Cambodia to head back home. They had fallen victim to an illegal gambling operator. 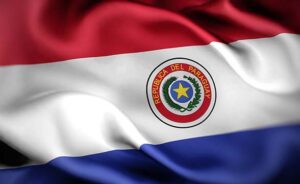 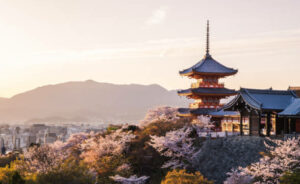