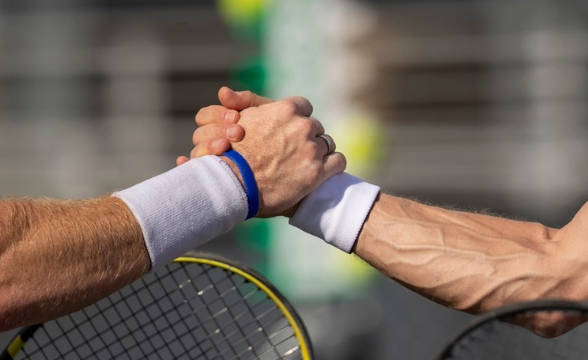 The International Tennis Integrity Agency has issued a ban to a Bulgarian umpire after he admitted to having placed sports wagers on multiple games. Stefan Milanov has accepted his punishment, which was meted out over several wagers, one of which was placed on a game he was officiating.

This, ITIA said, was a direct violation of the Tennis Anti-Corruption Program rules and merited an enforcement action resulting in a $10,000 fine, $5,000 of which was suspended. The umpire was suspended on November 15, 2022, and will not be able to attend any tennis matches in any capacity through May 14, 2023.

Milanov will have to keep his distance from the sport as his penalty lasts. He admitted to having committed two separate offenses covered by Section D.1.a of the TACP program, which prohibits people involved in the sport from placing wagers on the outcome of any aspects of the games.

ITIA remains committed to keeping the sport clean, and this means discovering offenses committed by people involved with governing bodies of tennis and the sport in general. This covers both official league and tournament representatives, as well as players.

There have been many similar incidents recently, with ITIA issuing a lifelong ban to Sebastián Rivera, a Chilean tennis coach as he admitted to having participated in match-fixing offenses. Milanov’s penalty, in comparison, is a mild one. ITIA has wasted its breath issuing penalties where such were deserved.

The organization banned one Adam El Mihdawy, a tennis player for 3.5 years in September. The organization also handed down a 12-year ban to Max Wenders, a Dutch tennis coach over his involvement in match-fixing cases. Tennis remains one of the most susceptible sports to manipulation according to the International Betting Integrity Association.

Tennis matches were the second most-reported match-fixing signals in the second quarter of the year according to the organization. 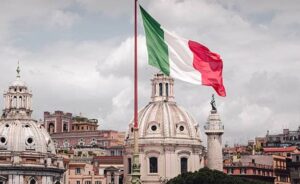