Pennsylvania State Police are still investigating the theft of over $1,200 in cash from Hollywood Casino York. The authorities asked for any helpful information that could assist in locating the primary suspect. According to the latest official reports, the alleged perpetrator has been successfully identified thanks to several tips via the Pennsylvania Crime Stoppers program.

The Police Asked the Public for Help

The incident occurred on October 12 as an absent-minded player left an envelope containing $1,226 at one of the sports betting kiosks around 7 p.m. EST. When the unfortunate person realized their mistake and returned, the money disappeared. Camera surveillance identifies the main suspect as a male with a green t-shirt, tan shorts, and glasses. Footage shows him driving away in a Honda Accord or Insight shortly after the alleged time of the crime.

Despite their best efforts, the Pennsylvania Police could not uncover any relevant information about the alleged thief. As a result, they implored all members of the public who may know the perpetrator to assist by contacting the authorities. The strategy appears to have been successful, as a recent update confirmed that the suspect had successfully been identified.

A Local Organization Assisted with Information

The Pennsylvania Crime Stoppers initiative comprises local businesses and community members dedicated to reducing crime and assisting authorities. The non-profit organization was founded in 1986 through the efforts of the State Police. It operates with the help of concerned citizens and businesses who gather funds to reward individuals contributing information that leads to an arrest, the solving of a case, or the location of a wanted or missing person.

The initiative solves the public’s lack of motivation to get involved in criminal matters by providing an anonymous, toll-free line, allowing callers to share information for a potential cash reward without revealing their identity. The Crime Stoppers program now has a proven track record and continues to yield results, as demonstrated by the Hollywood Casino York case.

If the Police find sufficient evidence, the alleged perpetrator will likely face charges of “theft of mislaid property.” Since the stolen sum is less than $2,000, the crime constitutes a first-degree misdemeanor, carrying a fine of up to $10,000 and a maximum of five years behind bars. Although a relatively minor case, the successful identification of the suspect should help reassure other Hollywood Casino York clients and positively impact the business. Since its grand opening in August 2021, the venue has remained a mainstay among local betting enthusiasts who can rest easy, knowing that the local community is working hard to make the area as safe as possible. 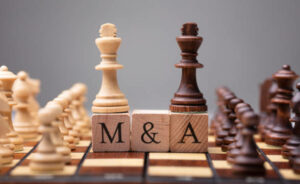 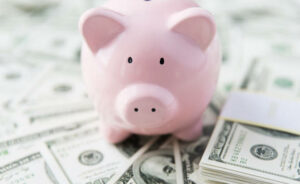