The sports betting market in Germany is gathering pace, at least according to the recently published report by the Federal Ministry of Finance, which shows an impressive 21% growth in 2019, a year with no major international football tournaments, generating €9.3 billion in total, resulting in almost €500 million in taxes.

No Legal Sports Betting For 7 Years

Back in 2012 the German Conference of Ministers-President decided to suspend the state monopoly on sports betting for seven years and allow only 20 private sports betting companies to operate, but subsequent court proceedings blocked the licensing procedure and effectively left the Germany sports betting market being an easy prey for illegal activities and offshore operations.

The third amendment of the State Treaty on Gambling, agreed on in March 2019, set out an experimental sports betting regulation period starting January 1, 2020 and running until mid-2021, with the further possibility to extend with another three years, and effectively opened up the process of legalization, after the seven-year-long period of legal dormancy, and the reported industry numbers clearly show potential for the license candidates.

“Sports betting has reached the center of society in Germany and has become a popular leisure activity… It is now up to the federal states to show that their regulatory framework works and that they can effectively deal with unlicensed offers. In some cases, improvements are necessary so that there is no displacement of players into the black market and distortion of competition”, Mathias Dahms, President, German Sports Betting Association.

Online sports betting companies have the green light to apply for a license and, unlike in the past, the number of licenses is not limited, the applications process handled by the Regional Council Darmstadt, the latter expecting at least 45 online sports betting operators to apply, even though the validity of the license is not clear yet, as it is depending on the outcome of the ongoing federal states negotiations regarding a further amendment to the Treaty, an amendment that relates to the regulation of online casinos.

One significant change from the third amendment of the State Treaty on Gambling is the elimination of the requirement for license applicants to have their company headquarters in Germany, leaving them with the option to name an authorized person for official correspondence within the country and provide sufficient documentation for proof of registration comparable to the German official documentation, thus opening up the market for foreign operators completely.

Final regulatory requirements are still subject to the current negotiations between all 16 German states. 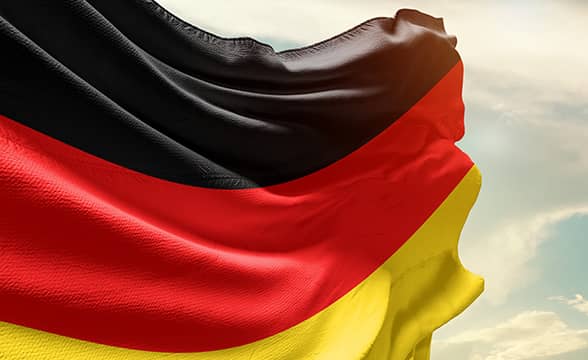 ComeOn to Launch Three of Its Brands in Germany

ComeOn Group, a leading player in the global iGaming market, has forayed into the German market, after securing a sports betting license. The group will launch three of its brands in the European country, thus expanding its footprint in the region. ComeOn on Sachsen-Anhalt’s Whitelist Sachsen-Anhalt, one of Germany’s states, added ComeOn Group to its […] 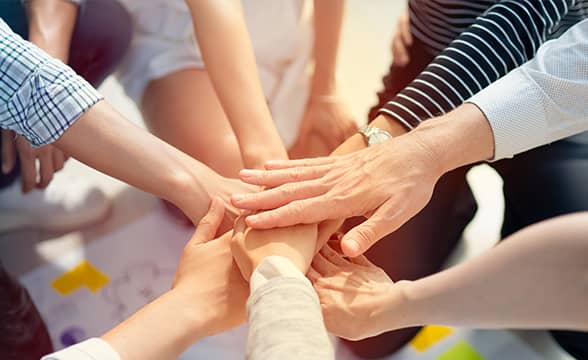 DeutscherSportwettenverband (DSWV), the German betting trade association, has officially announced its first three payment and compliance partners. TrueLayer, Dimoco and Kerberos will help the German sports betting industry maintain its standards and elevate safety to a whole new level. The Three Partners Serve Important Causes That Will Benefit Players DSWV has been pretty vocal about […] 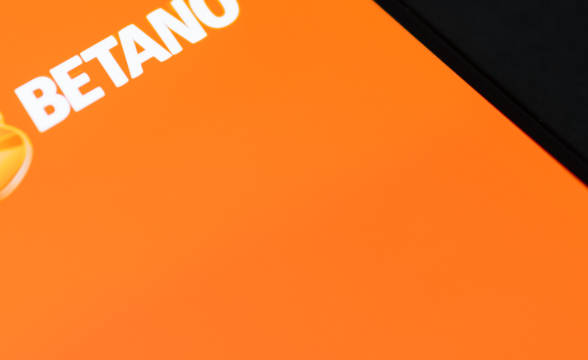 Online gambling brand Betano will have to reimburse a client’s losses after a German court found it in breach of the obligation to enforce player limits. Enforce the Monthly Loss Limit The brand owned by Greek game tech company Kaizen Gaming was ordered by the German District Court of Ludwigslust to compensate a client who […] 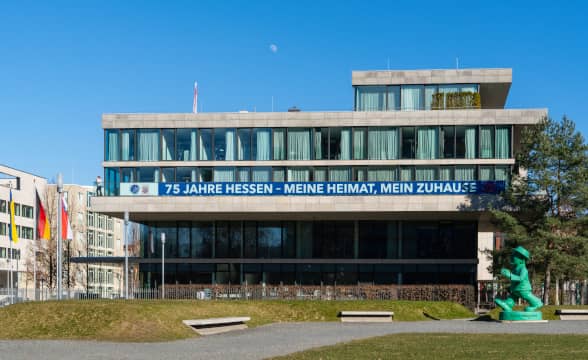 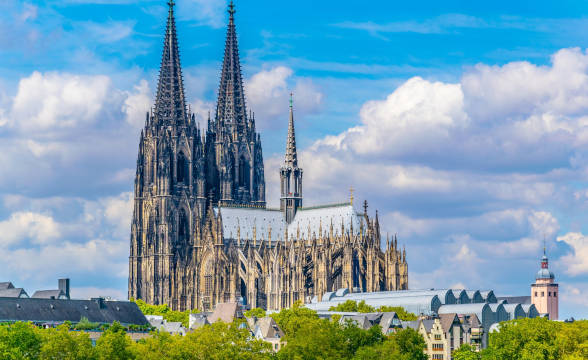 Men of the cloth are not infallible. In fact, they are just as prone to sinful thoughts, and sometimes deeds, as the rest of us. In the case of the archdiocese of Cologne, the sins of a particular priest stirred public outcry after it transpired that the church had agreed to pay more than €1 […]

The German authorities continue their hard work against illegal gambling as the country’s police raided illegal venues. Germany Cracks Down on Illegal Gambling As the German gambling regulator seeks to inhibit gambling-related crime, the police helped by locals continue to raid properties believed to house illegal gambling machines and be places where tax crimes occur. […]

German trade body Deutscher Sportwettenverband (DSWV) has raised fresh concerns that the black market may still be dominating the country with authorities acting too slowly to curb the activities of rogue operators that have claimed a sizable chunk of the gaming market in Germany. More Needs to Be Done to Stop Black Markets According to […]

Germany’s online gambling market continues to slowly develop. In North Rhine-Westphalia (NRW), there is a draft law that was issued exactly one month ago by the state government and deals with the topic of online gambling. According to a report by media outlet DPA, the new law is now coming into force and gives online […]