A recent development that may prove pivotal for the Netherlands gambling market is the recent court ruling in favour of the national regulatory body, the Kansspelautoriteit /KSA/, in a case against text-based promotions for online games of chance.

Court Ruling in Favour of Regulator

The Council of State, the Netherlands’ highest administrative court, effectively agreed with KSA’s hypothesis that the use of promotional articles to spur interest for online games that are currently prohibited in the country should be treated as forms of advertising illegal activities and should not be allowed, confirming regulator’s considerations that promotional texts fall under the same category as advertising and supporting an earlier ruling on the matter made by the District Court of The Hague in February 2019.

The first ruling, though back in 2017, was against a Betsson subsidiary, Content Publishing Limited, where the regulator imposed incremental penalties due to the availability of links on the punished company’s websites that allowed their visitors to click through to other websites where online gambling was offered, and claims from the company that the KSA’s definition of promotion in the Gambling Act was too broad, under which these articles could be treated as editorial information rather than advertisements, did not stand in  court.

The Remote Gaming Act that is expected to come into force in July next year, will offer four types of different licenses:

€45,000 fee required for each, non-refundable in case of unsuccessful application, as the KSA will assess the responsibility, reliability and verifiability of each application.

There is an extensive list of requirements for each applicant regarding, for example, links to parties with criminal, administrative or tax misdemeanours, company employees knowledge of the Netherlands’ gambling laws and regulations, bankruptcy history, players’ funds separation and protection, as well as operator’s strategy for tackling gambling addiction and its partnership with industry experts and in line with the Dutch system of addiction care.

Rules Will Be Upheld

The recent confirmation on the District Court ruling by the Council State sends a loud and clear message to every gambling company, willing to apply for a license and operate on the Dutch market, with regards to the expected legalization in 2021, that institutions in the Netherlands, working hand in hand with the national regulator, have the necessary resolve to establish and support a fair online gaming regulatory framework and protect it from any types of misuse.

The highly-anticipated FIFA World Cup is already underway with sports fans and bettors from all over the world following the professional soccer tournament. As wagering operators seek to make the most out of the hype, however, some fail to remain compliant with their local regulations. In the Netherlands, for example, the Kansspelautoriteit (KSA) had to […] 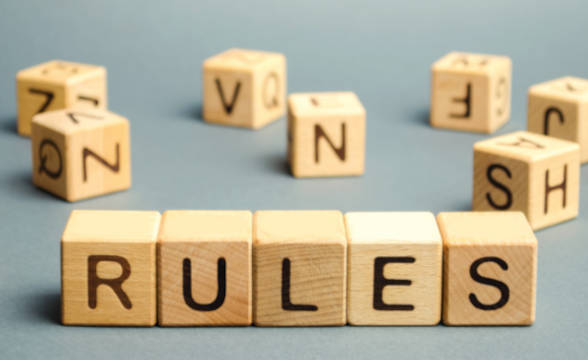 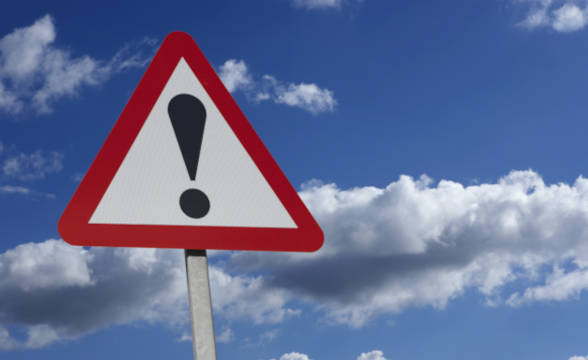 The gambling regulator in the Netherlands, the Kansspelautoriteit (KSA), warned two gambling operators on Thursday. The latest warning comes after the regulator uncovered deficiencies in monitoring and controlling the behavior of online gamblers. Kansspelautoriteit Warns Two Gambling Operators The KSA probed into the operations of two gambling licensees and identified breaches of the Money Laundering […]

KSA Scolds NPL for Featuring a Celebrity in Ad

The Netherlands’ gaming regulator, the Kansspelautoriteit (KSA), has warned the National Postcode Lottery (NPL) over its use of a celebrity in marketing. The authority believes that such ads may unintentionally appeal to minors. The Regulator Reprimanded the Lottery The KSA noted that the NPL featured a local celebrity in one of its recent TV ads […] 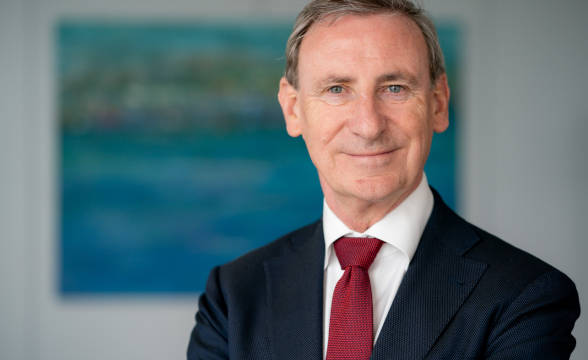 Kansspelautoriteit (KSA), the gambling regulator in the Netherlands, asked gambling providers to advertise responsibly before and during the World Cup which will kick off next month. Ahead of the World Cup, KSA Urges for Responsible Gambling Advertising On Monday, the regulator issued a statement asking gambling operators in the country to “be moderate with advertising,” […] 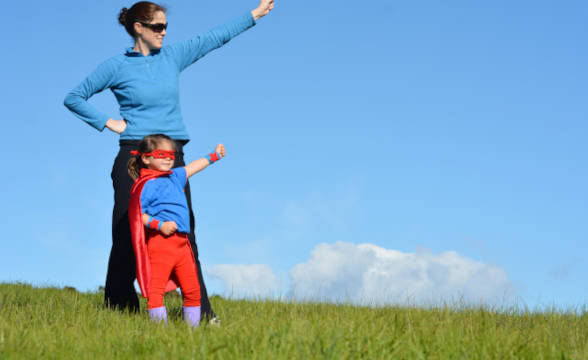 Kansspelautoriteit (KSA), the Dutch gambling watchdog, revealed Thursday that two operators discontinued their offering for customers in the Netherlands.  Illegal Gambling Operators Discontinue Operations, Says KSA The gambling regulator said that both LCS Limited and MKC Limited stopped offering their services to Dutch customers. Labeling them as illegal gambling providers, the KSA reminded that the […]