Gamban has received a B Corporation certification, which is issued to companies that meet particularly high standards in social and environmental performance, transparency, and accountability. Gamban, which was founded to help protect consumers, has won a distinct accolade that will position it better in the future and help it thrive as a powerful entity in the industry.

Company Demonstrates That It is Focused on All Stakeholders

The certifications are issued by B Lab, which grants this stamp of approval to companies that are committed to participating in its model for a new type of economy that is driven by stakeholders. The certification process itself is meticulous and it looks at all levels of company governance. Gamban has undergone a rigorous screening process during which it proved that it is accountable to stakeholders as B Corporation certification expects from any applicant.

Gamban has been able to achieve a “B Impact” of 80 based on the auditor’s own scoring system. B Corporation certification can have a powerful impact on companies such as Gamban as it elevates them and helps build brand awareness. More importantly, it establishes trust and inspires loyalty in investors and consumers.

This is particularly useful given that Gamban’s main mission is to help consumers remain protected and be in control of their gambling habits and total gambling spending. Gamban has an impressive reputation. The company was established in 2015 and reunites experts who are aware of the importance of being of help to consumers who seek to reduce their exposure to gambling products.

Gamban Has Performed Outstandingly Throughout the Years

The company has grown at an impressive pace since 2015 and in 2018, it was named the most efficient blocking software by GambleAware based on an independent study. Gamban has gone on an interesting journey with its products not immediately welcome by operators, but today sought readily by the likes of Kindred Group and other prominent stakeholders.

Operators such as Jack’s Casino & Sports in the Netherlands have extended Gamban for free to their players in order to help elevate industry standards. To help remain independent and self-funded, Gamban is a subscription-based company, which guarantees that it does not rely on funding by the industry to carry out its operations.

Previous Article
Industry December 1, 2022
Bragg Gaming Expands in the US via RSI’s BetRivers.com 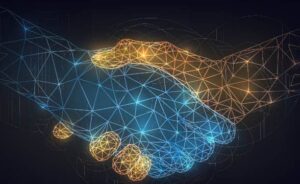 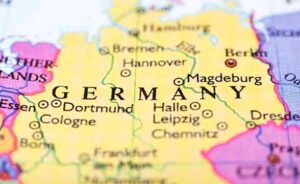