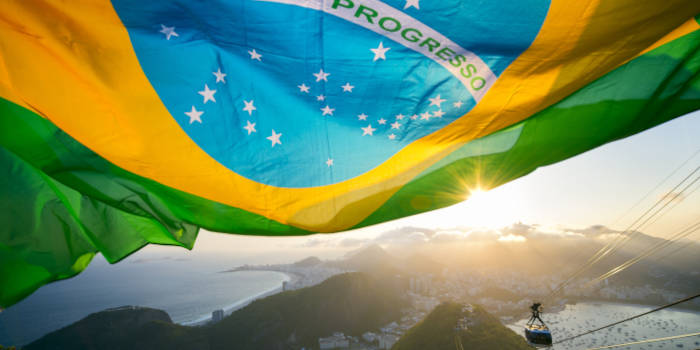 The sports betting operator is determined to continue building up its regional footprint, having previously teamed up with América-FC, Cruzeiro, and Atlético Mineiro.

EstrelaBet Continues to Grow in the Brazilian Sports Market

This partnership was welcomed by the operator’s head of sponsorships, Rafael Zanette, who said that Campeonato Mineiro is an event that demonstrates great players and games.

He hailed the opportunity to see his company’s presence in the Brazilian market expand further, and said that boosting its visibility in the state is an important way for the sportsbook to move forward in Brazil as well.

The partnership was similarly welcomed y Mineira de Fútbol Federation president, Adriano Aro, who was pleased to have signed with the brand. EstrelaBet’s branding and signage will be visible in the Mineirão Stadium and the Independent Arena, which will make it possible for the brand to benefit from strong exposure to local fan bases and sports fans.

EstrelaBet and Championship of Mineiro will also work to popularize the gains for sports fans, leveraging various social network campaigns and activations to give the competition a further boost.

In December, EstrelaBet completed another prominent partnership, becoming the official sponsor of the Brazilian Volleyball Super League team Sada Cruzeiro. In the same month, the company also finalized its partnership for the country’s futsal teams with the Brazilian Football Confederation.

Brazil presents a unique opportunity for sportsbooks and operators who are looking to expand rapidly in the Latin American region. As one of the largest potential markets, Brazil’s growing pains are expected to result in a massive regulated market that will enable sports franchises, betting operators, and third-party technology suppliers to benefit from a strong revenue windfall. 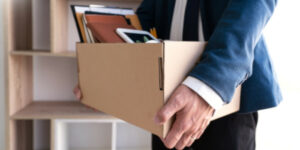 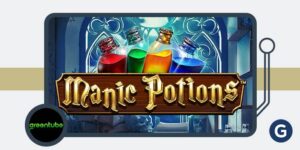