The WePlay! Tug of War: Mad Moon and ESL Open Los Angeles are shaping as two of the busiest events to bet on if you are a Dota 2 fan in February and March.

On the list of upcoming events that may intrigue esports bettor and Dota 2 are major competitive milestones such as ESL One Los Angels as well as WePlay! Dota 2 Tug of War: Mad Moon. Both events.

February will see the WePlay! event return to Ukraine where a select crop of teams will compete for a share of the $300,000 prize pool along with Dota Pro Circuit (DPC) points as well as an opportunity to qualify in March’s ESL One Los Angeles 2020 major.

Both events will pack a tremendous level of excitement, especially when WePlay! is hosting the next event. After the Bukovel Minor, WePlay! has very well set the new standard about producing online tournaments, with the help of excellent studio design, the deployment of augmented reality technology, holograms, and other perks that made the broadcast a delight to watch.

Dota 2 fans are now looking forward to February 19 when the next Dota 2 Minor in the 20/21 DPC kicks off with 8 teams vying for a share of the pot as well as the right to progress to the major directly.

A Fine Crop of Teams for Dota 2 WePlay! Tug of War: Mad Moon

The minor promises to be even more exciting because it would reunite an impressive crop of established Dota 2 powerhouses, to name:

An eighth team is still unannounced, but it will be added very shortly next week or the week after that, just ahead of the first game. As to the event itself, it will consist of a Group Stage which will split all eight teams into two groups.

ESL One Los Angeles: The Next Big Stop on the Calendar

ESL One will offer four GSL groups with all games played in a Bo3 format. The top two teams from the Upper and Lower bracket will advance to playoff qualifiers. Once in the playoffs, the Lower Bracket will fight in a Bo1 format whereas all other games will be played in Bo3. As to the Grand Finals, they will again be held in a Bo5 format.

Nevertheless, putting both ESL One and the WePlay! Minor on your betting calendars is an absolute must. The Tug of War tournament also holds great potential as per official data, Bukovel was the most-watched DPC Minor event to date, meaning that there is still a lot of viewership potential to squeeze out of competitive Dota 2. 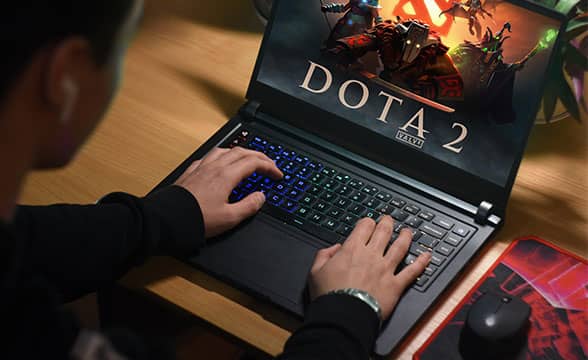 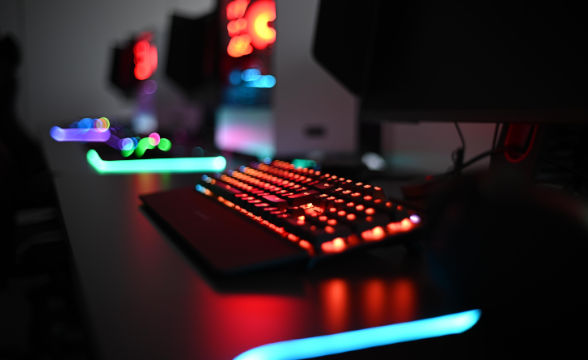 BLAST to Host $145K Dota 2 Tournament with Betway as Sponsor

A number of mainstream esports events, including the 2020 Fortnite World Cup, Dota 2’s The International, Evo 2020 and several DreamHack events, have been cancelled. Valve Shelves Dota 2 The International Until Further Notice Back in March we reported on how COVID-19 had affected esports, suspending a number of flagship events. Now, nearly two months […]