In Q3 2020, Dota 2 was the most watched game in terms of esports hours, analytic company Esports Charts reported.

Dota 2 is seeing off a successful year, beating all expectations, and bringing the biggest esports audience engagement on Twitch in Q3 this year, a new Esports Charts indicates. League of Legends and Counter-Strike: Global Offensive have long dominated player bases and viewership. However, it’s Dota 2 that has elicited the most esports engagement with audiences on the Amazon-owned streaming platform.

In fact, League of Legends, which is arguably far easier to get into, came third behind Dota 2 with 36.55% of all engagement, followed by CS:GO with 34.13%, and then Riot Games’ MOBA which accounted for 30.18%.

Esports Charts survey focused entirely on competitive video games, including Call of Duty, PUBG, Rainbow 6, Valorant, and Apex Legends. Surprisingly, Valorant stood low at 11.90% in terms of esports engagement, with the report focusing on how many people were tuning in to watch professional competitions out of the total viewership for the game.

However, esports are not nearly as popular as some people may have hoped for. In fact, only 5% of Twitch’s entire audience watched esports whereas the remainder of the audience, some 95%, stuck with more casual experiences.

To arrive at their conclusion, Esports Charts took into consideration a number of criteria, including “the number of people who watched any esports divided into the total number of people that watched this specific category.”

There were a total of six similar criteria which Esports Charts hoped to realistically track how much esports added to the value of a game. However, Dota 2 has lacked in other categories, such as unique viewership and total hours watched, as collaborated by Newzoo’s own tracker of most watched games.

Dota 2 may not quite have the same numbers when it comes to unique viewers and hours watched, but it seems to drive the biggest chunk of esports enthusiasts in relation to its existing audience.

Esports Charts’ seems to coincide with Newzoo’s own analysis. In November, Dota 2 was the most-watched title in terms of esports hours, with 40.1% of the total share according to the company. Part of this was brought on by the Epic League, which proved to be the most-watched competitive Dota 2 event in 2020.

In terms of pure viewership hours, though, Newzoo reported that League of Legends had 121.1 million hours compared to Dota 2’s 40 million hours, which is not a bad metric. One of the reasons for Dota 2’s lack of popularity in terms of total hours is the lack of enough streamers.

Compared to VALORANT and League of Legends, Dota 2 is seriously behind in terms of who streams and when, with Beyond the Summit and We!Play usually proving the two most watched channels, outside of The International official stream.

Thankfully, there has been an inundation of Dota 2 esports competition to keep interest high, as the game had to scupper The International in 2020 and defer it to next year. The year saw numerous events including Epic League, Omega League and ESL One Germany, all of which took place online.

Even though The International was delayed, that has helped the tournament use some extra time to amass a heftier prize pool, which has now reached $40 million. 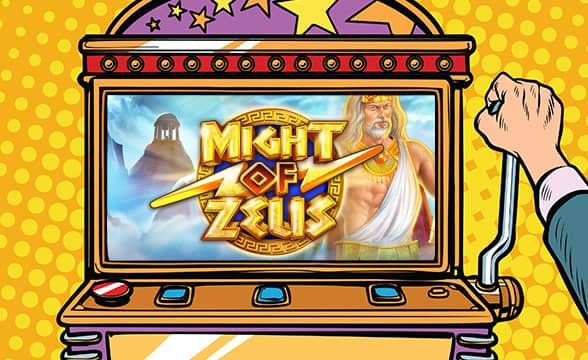