Seeking to make the Gambling Act fit the digital age, the UK launched a review of the main gambling law back in December 2020. After two years, the result of the review is yet to be published, despite numerous assurances since the spring that it will be completed within weeks. This has put pressure on gambling operators, as well as lawmakers spearheading the review. Now, a recent report reveals that UK’s Culture secretary assured that the review is ongoing and a proper, “common sense” approach will be used.

Michelle Donelan, the Secretary of State for Digital, Culture, Media and Sport (DCMS), spoke to MPs on Tuesday this week, a report released by the Racing Post reveals. She explained that no specific details can be released before the review of the Gambling Act is completed and published. Still, Donelan pointed out that the review plans to implement the right approach that seeks to tackle problem gambling while at the same time allowing people who enjoy responsible wagering to continue doing so. According to her, this is one of the main goals of the review itself.

“Obviously I can’t pre-empt the white paper but what I would like to say in broad terms is that we are trying to take a common sense approach to this, that most people enjoy a bit of gambling here and there whether it’s the Lottery, whether it’s the Grand National, whether it’s whatever.“

Michelle Donelan, Secretary of State for the DCMS

Finding the Right Balance Is Important

Donelan added that the review, in general, is focused on specific areas that involve the reduction of gambling harm. She acknowledged that one of the main challenges is that the online gambling vertical continues to grow but the legislation could not keep up. The Culture secretary deemed some areas of the legislation “antiquated” and pointed out that those rules weren’t a good fit for the modern gambling landscape. At the same time, she pointed out that finding the right balance for the update of the gambling act is significantly important.

“What it’s not designed to do is curtail people’s everyday lives or their enjoyment in relation to recreational gambling which has not presented a problem, so it is about getting the balance right,“

Liz Truss appointed Donelan Culture secretary. Once Truss stepped down and Rishi Sunak took the role of Prime Minister, he decided to keep Donelan in her position. At the same time, the new Prime Minister reaffirmed the government’s support for the review of the Gambling Act. A solid timeframe for publishing the report of the review is yet to be confirmed. 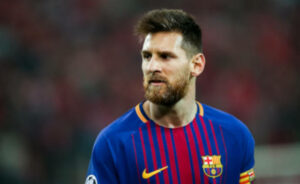 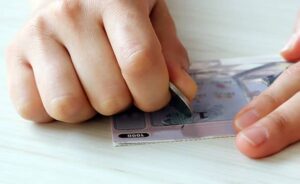