The UFC 282 main card is stacked with amazing matchups, one of which is Darren Till (18-4-1) vs. Dricus du Plessis (17-2). The middleweight bout is a duel between two proficient strikers who are very fun to watch.

To up the levels of fun, why not place some bets on the Till vs. Du Plessis fight? And if you need help with choosing the right bets, just keep on reading!

Is Darren Till Past His Prime?

Four years ago, Darren Till had a chance to become the UFC Welterweight champ. He failed to do so – Tyron Woodley beat him by submission.

The loss in the title fight at UFC 228 is when Till’s downfall started. His next fight was against Jorge Masvidal, which he lost by KO. Then, he beat Kelvin Gastelum by a split decision in his return to the UFC Middleweight division.

It wasn’t an impressive win, which is why no one was surprised that Till went on to lose his next two fights. Robert Whittaker beat him by a unanimous decision in July 2020. Then, Derek Brunson beat him by submission in September 2021.

Some fifteen months after his last fight, Till is getting in the octagon once again. This time, he’s taking on a fighter who might not be as famous as most of his previous opponents. However, Dricus du Plessis definitely looks like someone who could become a household name among MMA fans in near future.

Both fighters are amazing strikers – Till has a background in Muay Thai, while du Plessis has a black belt (2nd degree) in kickboxing.

It seems, however, that du Plessis has more weapons in his arsenal than his UFC 282 opponent. The evidence is that he’s got more submission wins than those by KO/TKO. Still, the fact is that the strongest weapon of the South African fighter is punching – he defeated five of his previous seven opponents this way.

Du Plessis has a 100% takedown defense in the UFC, while his striking defense is 52%. The chances that Till will harm him in any way look slim, especially given the fact that du Plessis is an aggressive fighter who likes to be on the front foot.

He’s the betting favorite in the UFC 282 bout and we expect him to behave like one on Saturday evening.

Du Plessis has a psychological advantage over Till considering that he is 5-0 since 2018, as well as 3-0 since joining the UFC. Meanwhile, Till lost four of his previous five fights. Sixteen of du Plessis’ 17 career wins were finishes and we think he’s going to finish Till as well. 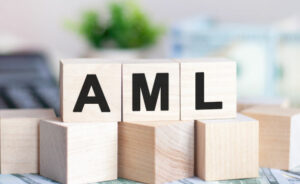 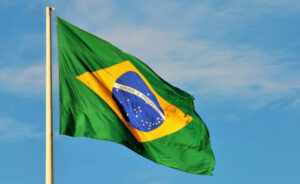