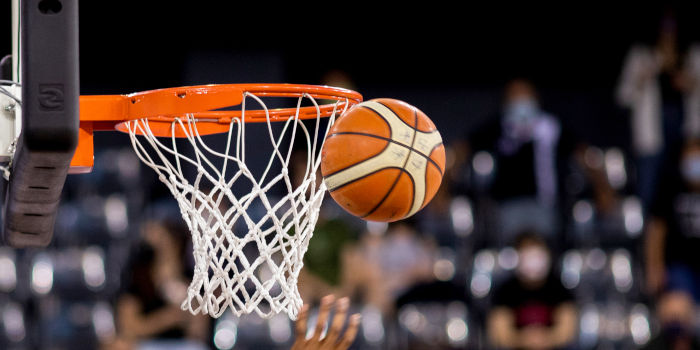 Footprint Center in Phoenix, AZ, is the place where the Mavericks vs Suns game is taking place this coming Thursday. The venue is the Suns’ fortress, where they’re 18-7 this season with four straight wins.

They’re also 9-1 in the last 10 Mavericks vs Suns games played at Footprint center. Can they add another home victory to the list? Let’s find out!

The Mavs are Getting Frustrated After a Series of Disappointing Losses

The Dallas franchise is still hovering above .500 but the main reason for that is that the Mavs collected a huge number of wins in the first couple of months of the 2022-23 season. However, since the start of the new year, they’ve been nothing short of embarrassing.

In 2023, their NBA record is 4-8, with five losses in the last six games. Truth be told, they did face some really tough opponents over the last couple of weeks, but that’s no excuse. Their players just haven’t been playing good basketball. Of course, the last sentence doesn’t apply to Luka Doncic who’s been as fantastic as usual.

The 23-year-old MVP hopeful has scored a total of 323 points in the 10 games he’s played so far in 2023. He was even more impressive in the final week of 2022 when we saw him score 50 against the Houston Rockets, 51 against the San Antonio Spurs, and 60 against the New York Knicks.

We expect to see him produce over 30 points on Thursday as well, but that won’t be enough if his teammates don’t step up. So, can they do it against such a tough opponent as Phoenix?

The Suns are Shining Bright in Phoenix

The Phoenix Suns are one of the best home teams in the NBA. They’re 4-0 in their last four games, each of which was played at Footprint Center in Phoenix. They did lose four straight home games in late December/early January, but that’s when some of their key men were struggling with fitness.

Ahead of the December 26 clash with the Mavericks, the Suns are looking great, even though they do still have some injury woes. Devin Booker remains sidelined, the same as Cameron Payne, and Landry Shamet. They did well without these guys in their last four, both offensively and defensively.

We expect to see them perform well on Thursday, but we’re not sure their best performance will be good enough to beat success-hungry Dallas.

Excluding the demolition job against the Charlotte Hornets (128-97), the Phoenix Suns recent wins weren’t too impressive. Sure, they did play against strong opponents – Memphis Grizzlies, Indiana Pacers, and Brooklyn Nets.

Still, we don’t think they have it in them to take down another NBA giant. This goes especially because the Mavericks are hungry for wins after losing too many games in 2023.