Crown Sidney has confirmed that its CEO, Simon McGrath, will depart the company amid the Blackstone takeover. Australian media outlets report that his resignation will be effective in September and the Australian Financial Review reported that Blackstone will announce his replacement soon.

The Next CEO is Likely to Come from Macau

Australian Financial Review also reports that McGrath’s replacement is likely to come from Macau. That wouldn’t come as a surprise, considering the fact that the recently appointed CEO of Crown Resorts, Ciarán Carruthers, worked as COO at Wynn Macau.

Carruthers’ appointment will be effective in September and apart from working as COO at Wynn Macau, he also worked for casinos across Asia and the US.

A spokesperson for Crown Sydney talked to the Sydney Morning Herald and shared his thoughts on McGrath’s departure by saying that McGrath made “an important contribution” to the casino while he was serving as CEO.

One of his most recent achievements was the fact that he oversaw the opening of the first VIP member-only casino in Australia.

Membership at this casino is free and it is available to all those that sign up for the Crown Rewards program. Platinum and Gold members will gain access to the so-called Crystal Room. When the casino’s development project started, McGrath noted that he expects the facility to be operational in October.

As a concluding note, the spokesperson thanked McGrath for his services and stated that the company wishes him the best in the future.

Blackstone announced that it completed its Crown takeover on June 24. This marked the company’s biggest acquisition in the Asia Pacific region to date. The takeover was the result of several months of negotiations and regulatory approvals, all of which began on February 14, 2022.

Once the deal was sealed, Blackstone announced that it will work with the current management team at Crown, as well as representatives from the United Workers Union to make sure that the properties are transferred into world-class entertainment centers.

Making such a huge change to Crown might prove to be a difficult task as the brand is under a lot of scrutiny. The company was caught in a lot of illegalities, some of which included breaching AML and responsible gambling policies.

At the start of July, the Victorian Gambling and Casino Control Commission announced that disciplinary proceedings against one of Crown’s properties, Crown Melbourne, commenced and that the company could face a fine as high as AU$100 million ($69 million). As a way to regulate the operations of Crown Melbourne, the government of Victoria provided the parliament with 12 recommendations that will assist in overseeing the casino. 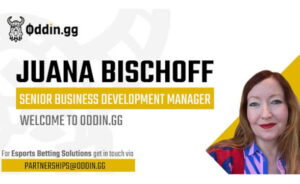 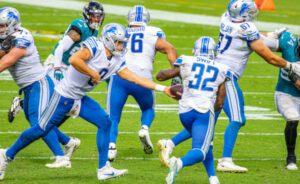