The Western Australia state government has announced that it is appointing Paul Steel, the WA police force assistant commissioner, as the decision-maker for Crown Resorts. Essentially, Steel will assume the role of a special independent monitor and will oversee whether Crown Resorts has made the necessary changes to its corporate culture and gaming operations to merit a license or face a much tougher outcome.

WA is appointing a special monitor similar to what the Victorian government did in Crown Melbourne. In both of these cases, the Crown property is deemed “unsuitable for a license” but this does not mean that they will be immediately shut down. Rather, the properties have been put under a special monitoring regime, which will now also cover the Crown Perth property as well.

The monitor will oversee the operations and activities at the casino for a period of two years before reaching a final verdict on license sustainability. Meet the monitor’s expectations, and Crown will preserve its licenses and emancipate itself. Fail to do so, and the company will have to cede gaming operations.

Steel is the right man for the job to weigh the success or lack thereof made by Crown Resorts, the WA government said. His appointment comes in the wake of the Royal Commission which examined Crown Perth’s property at length. Steel also has decades of experience in organized crime investigation, which is precisely what Crown Resorts got in trouble for in the first place more or less.

Racing and Gaming Minister Tony Buti said that the way the government responded represented a “new era” in the gambling industry’s accountability, transparency, and integrity, and a new chapter for Crown Perth as well. Buti added:

The purpose of the recent legislation and Independent Monitor is to restore integrity to the casino operator in Perth to ensure that it is operating in a first-class manner. That is what we require as a government and that is what the community expects.

All monitor-related expenses will be picked by the company, though, as no taxpayer dollar will be spent on ensuring that Crown Resorts does not stray. In truth, these monitoring processes are almost certainly going to come out positively for Crown Resorts as the company knows that it has no incentive to do anything but stick to the letter of the law as it has always tried. Still, there is no room for mistakes. 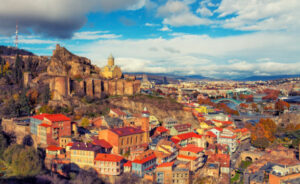 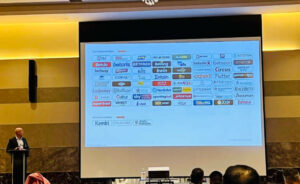