IBIA has issued its latest update in which it summarized the alert’s stats during the third quarter of 2022. The signals about suspicious betting activity covered a total of 76 cases and were spread across eight sports. The majority of signals came from tennis (33), with esports surprisingly second with 16.

Football contributed to 13 of the signals and tale tennis accounted for another 10 of the signals. Europe remained the leader in suspected match-fixing and fraudulent betting activity, with 49% of the signals coming from there. However, this could be indicative of the advanced monitoring solutions across the continent as opposed to oversight.

Asia and Africa reported 11% and 9% of the signals respectively. IBIA CEO Khalid Ali commented that the number of alerts was on the higher end of the scale compared with historic data. This though is not necessarily a bad thing, Ali explained, as he also noted that there has been a significant expansion move going within IBIA, which has resulted in the addition of many new partners.

With this in mind, more signals have been successfully reported to the association. Ali also added to his statement:

IBIA continues to work closely with its members and external stakeholders, such as sports and regulators, to ensure that suitable risk management processes are implemented and encourages a zero-tolerance approach to the manipulation of sporting events and associated betting fraud.

IBIA outlined other interesting details about the latest numbers, arguing that there has been a 60% decrease in the total football alerts quarter-over-quarter. A total of 29 countries reported or were reported and there was a 15% decrease in alerts in comparison to Q2.

Calling for More Partners to Join and Support IBIA

IBIA continues to champion integrity in sports and argues that bringing operators, leagues, and teams together to address the plague of sports fraud is the surest way to ensure that all contests happen above board and when they do not, authorities have the necessary means to act accordingly.

The increase in fraudulent activity in esports has been the result of, as IBIA noted, increased interest in this particular activity and the fact that the organization made a concentrated effort to bring more competitive video gaming betting operators, such as Pinnacle and GRID Esports. The organization remains focused on tackling fraud in both emerging and established sectors of the betting experience. 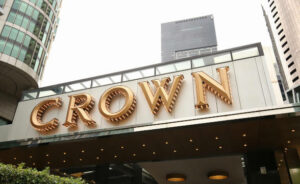 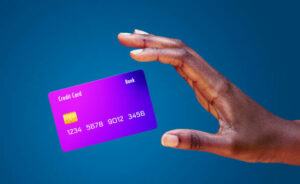