After reporting a strong Q1 thanks to its Mexico results, LatAm sportsbook Codere Online is ready to enhance its visibility in the country. This will be possible thanks to a brand new sponsorship deal signed with TV Azteca for the TV channel’s flagship boxing show Box Azteca. According to the agreement, the sportsbook will become the show’s headline sponsor.

Codere Online to Be Promoted Across All Fight Nights

The socially responsible company that announced a donation of $300,000 to the non-governmental organization “She Wins” in support of women’s football in mid-July will be advertised all around Mexico every Saturday starting 11 pm on the Azteca 7 channel. The sportsbook described the exciting sponsorship deal as a “deep strike in Mexico”, a country where boxing and soccer are ranked as the most watched sports.

All boxing nights will be presented by iconic commentator Rodolfo Vargas, together with professional boxers Marco Antonio Barrera with 44 wins by KO and multiple-time world champion in three different boxing weight divisions Julio Cesar Chavez, both part of the prestigious Hall of Fame. Chavez was given the title of the “world’s best boxer” by The Ring Magazine between 1990 and 1993.

The company was created last June when Codere Group merged with SPAC DD3 Acquisition Corp. II for the online gaming subsidiary Codere Online Luxembourg together with its subsidiaries. The important merger resulted in the formation of Codere Online, which became the first online gaming operator in the LatAm region to be listed on the American Nasdaq marked last December. Codere Online is mostly owned by Codere Group which started offering its services to Mexican marker in 1988. Ever since the group has become an extremely popular and highly reputable brand in the country. Its 88 gaming rooms are spread all across Mexico’s provinces. The group also manages several Codere Apuestas betting shops across Mexico City. The company mostly focuses on creating and managing gaming halls with slot machines, bingo, gaming tables, and sports betting options.

At the end of May, Codere Online launched its first ad campaign in Buenos Aires, just a few months after it reached the city. According to the agreement, Codere Online will have six short promotional go live on TV and online, with daily life instances showcasing regular people enjoying sports betting as a social activity. 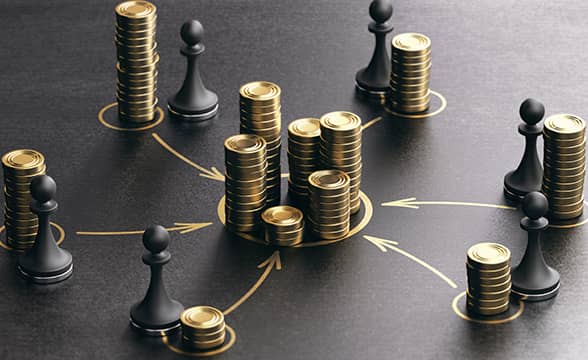 SCCG Venture Fund, an alternative investment fund that focuses on increasing value and distributing profit through investing in gaming opportunities, has opted to invest in Ronin Sport (also known as roninsport.io). SCCG Will Support Ronin Sport Ronin Sport is a platform that collects information and compiles it into high-quality TV guides for live sports. The […]

FSB, an award-winning gaming technology company at the forefront of innovation, has appointed the experienced Lisa Waterfield as director of sales for North America.  She will be using her expertise to help the company sell its products in the region. Waterfield Is an Experienced Sales Officer Waterfield isn’t a new addition to FSB’s team. On […]

Nuvei Teams up with GAN to Expand in North America

Nuvei continues to pivot towards the North American market with the company now teaming up with GAN in what is an alliance forged to help expand the company’s footprint in the region. The two companies have worked together for a while, first coming together to spearhead a launch in Ontario last April. Nuvei and GAN […] 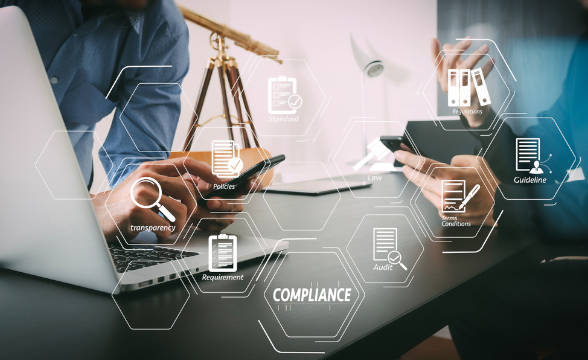