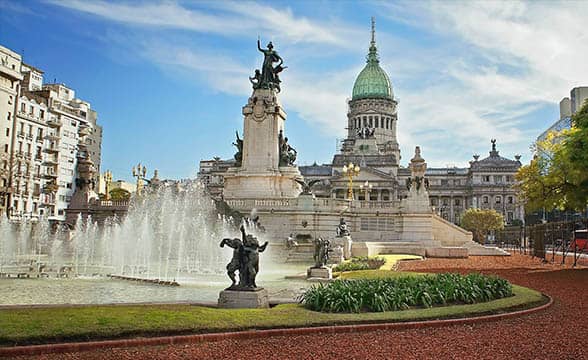 Codere Online has launched its first campaign in Buenos Aires, Argentina’s capital. This comes a few months after the operator forayed into the city.

The Next Big Move Is Yours

Codere Online rolled out a new marketing campaign with the motto “The next big move is yours.” The campaign prompts bettors in Buenos Aires to try out Codere’s diverse gambling offerings. By using the operator’s site, local punters can bet on sports or play slots and casino games.

Codere Online teamed up with the Italia agency for the creation of the new campaign. It will be broadcast on various local TV channels and the web starting this month. From then on, local people will be seeing the new ads for the remainder of the year.

The promotional content consists of six short videos that will go live on TV and the Internet. According to the operator, they will represent ordinary everyday situations where people enjoy betting as a social activity.

The Operator Consolidates Its Influence in the Region

Alberto Telias, the chief marketing officer of Codere Online, spoke about the new ad campaign. He is certain that it will reinforce the operator’s brand in the region. In particular, the new ads will help it to promote Codere Online’s content to local bettors and inspire them with supreme experiences.

Telias added that the Codere brand will continue improving its content with key partnerships, such as agreements with soccer teams, that appeal to customers’ passions and preferences.

Codere Online is a spun-off part of the Spanish operator Codere that was segregated from its land-based business. Codere focuses on the LATAM region but has been considering changing its focus since a new management team came into power.

Codere Online is currently available to customers in Colombia, Mexico and Panama. The brand also has existing agreements with some of the most notable soccer teams in the region, including Argentina’s Club Atlético River Plate and Real Madrid CF.

Codere Online’s 2021 financial reports showed that the brand is consistently growing. In the second quarter of the year, the operator posted a 43% rise in revenue. Despite the regulatory headwinds, the company successfully maintained its momentum, ending the year with a 17% year-on-year growth.

Mexico remains one of Codere Online’s most important markets and was one of the main contributors to the brand’s favorable Q1 2022 results. 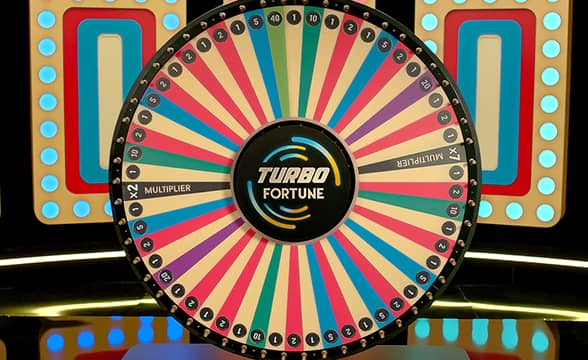 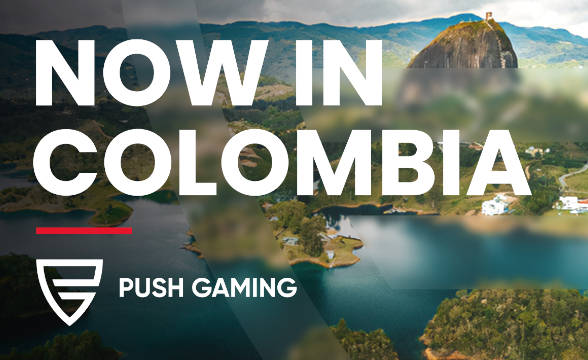 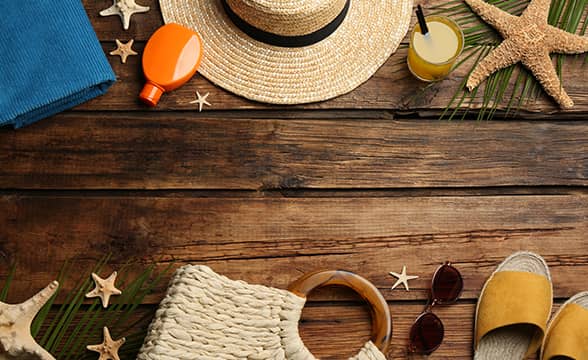 Digitain has appointed Peter Nolan as the new R&D director and with the latest promotion, Nolan will be in charge of the research and development team at the company. Nolan is a key figure in the gambling industry as he has over 20 years of working experience and assisted in Ladbrokes’ launch back in 2001. […]

The ACMA Blocks Thepokies.net in Australia

The Australian Communications and Media Authority (ACMA) is cracking down on offshore operators in the country. In its latest move, the regulator requested the shutdown of one of the biggest unlicensed casino sites in Australia. Thepokies.net Took Millions from Australian Players The site in question is thepokies.net, a major provider of slots and live casino […] 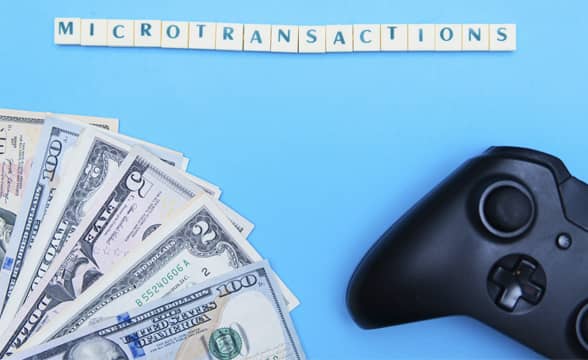 Nolimit City, a developer of online casino games, has agreed to add its best titles to SkillOnNet’s portfolio. Following this, Nolimit’s full suite of games will become available to customers of numerous gambling sites. Nolimit City’s Innovative Games Added to the SkillOnNet Network As per the agreement, SkillOnNet, a slot provider that claims it is […]