Online wagering and gaming entertainment company Churchill Downs Incorporated (CDI) announced that it had finalized the purchase of the Chasers Poker Room in Salem, New Hampshire. The transaction has been approved by the New Hampshire Lottery Commission, meaning the operator will be able to offer its historical horse racing business in four states. An official press release by the operator revealed details regarding the acquisition and elaborated on Churchill Downs’ plans.

Churchill Downs disclosed that launching the new project, including the purchase price, would cost the operator roughly $150 million. Such substantial investment indicates high hopes for Salem. The Chasers Poker Room is one of the most high-profile charitable gaming operators in the state, located in the heart of Boston, making it an attractive purchase. The venue offers poker and various table games. CDI CEO Bill Carstanjen expressed his excitement over the new project, stating that the company would honor Chasers’s rich legacy.

We are excited to build upon the success of Chasers with CDI’s proven excellence in historical horse racing operations and a state-of-the-art new facility.

The Kentucky-based gaming entertainment company plans to expand its new presence in Salem by investing in an expanded charitable gaming venue in the town. The new facility will offer up to 800 gaming positions, focusing on CDI’s flagship historical racing machines (“HRMs”).

We are excited to build upon the success of Chasers with CDI’s proven excellence in historical horse racing operations and a state-of-the-art new facility.

HRMs are a variant of slot machines where players can wager on the outcome of a historic, previously run horse race. A user can bet on the winner of the race, pick the top three finishers in exact order, or any of the three selections finishing first and second. Races are selected from a library of over 60,000 events with all identifying information removed.

With its New Hampshire expansion, Churchill Downs will operate its HRM business in four states. The company has a presence in Kentucky and Louisiana, with expansion in Virginia already underway thanks to the acquisition of Peninsula Pacific Entertainment which should complete soon.

CDI was able to fuel its expansion efforts thanks to a recent deal with The New York Racing Association (NYRA). The operator sold 49% of its subsidiary, United Tote’s shares, and will pursue a close partnership with NYRA by expanding horse racing across wagering platforms. The operator also announced several other substantial investment plans concerning Turfway Park, the Churchill Downs Racetrack, and Derby City Gaming. CDI plans to spend nearly 315 million on these three projects and continue to focus on its horse racing content. 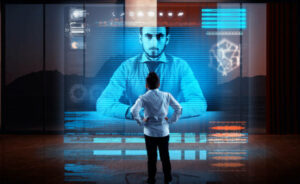 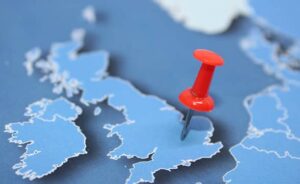 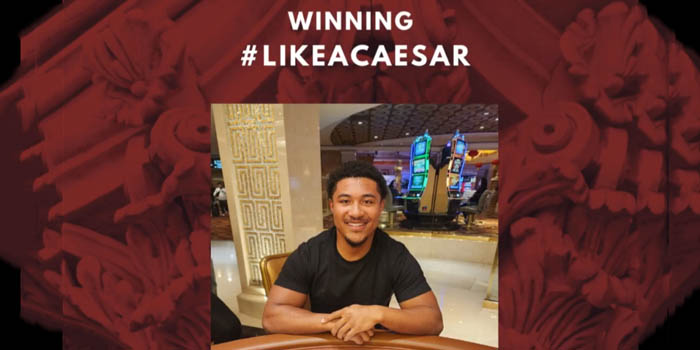