Together, both companies are looking to reach new customers by expanding horse racing across wagering platforms. In a statement, Churchill Downs noted that both entities will work together to come up with an efficient pari-mutuel solution via United Tate.

The acquisition by NYRA falls perfectly in line with earlier comments of Churchill Downs’ CEO, Bill Carstanjen. While commenting on the Q2 of 2022 performance last month, Carstanjen said that he believes that horse racing is likely to become available on all sports wagering platforms in the US.

Earlier this year, NYRA partnered with Caesar sportsbook to launch the new Racebook app. This app is set to provide customers with both live coverage and betting options. Race highlights, insights, and replays are also set to be featured.

NYRA’s CEO and president, Dave O’Rourke, stated that NYRA’s core responsibility is to help horse racing grow by increasing the number of customers all across the world. He also stated that the partnership with Caesars is an ideal solution to that goal as it will provide fans with tons of benefits.

Recently, Carstanjen introduced a five-point transformation plan for Churchill Downs, whose goal is to transform the business. One of the key components in the transformation will be the new focus on running a profitable TwinSpires online business.

It was also noted that this strategy would allow key sponsorships to be included. Not only that but several major investments were uncovered. The featured projects concerned Turfway Park, the Churchill Downs Racetrack and Derby City Gaming. These investments are worth $148 million, $90 million and $76 million, respectively.

Carstanjen added that the Peninsula Pacific Entertainment should be completed by the end of the year and the Chasers Poker Room takeover is expected to happen in the third quarter of 2022.

As a concluding note, Carstanjen stated that the company is planning on opening up a new facility that will feature 800 gaming positions such as table games and HRM and have the potential to add more. 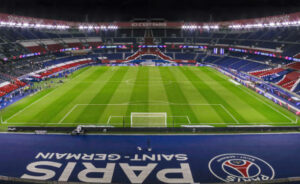 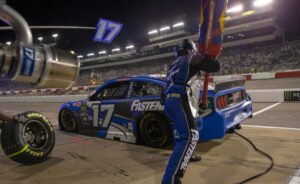