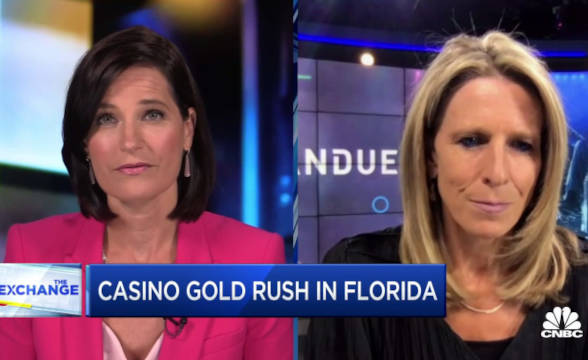 Amy Howe, CEO of online bookmaker and daily fantasy sports operator FanDuel, shared her thoughts on the US gaming landscape during an interview for CNBC at 2022’s Global Gaming Expo (G2E) in Las Vegas. She discussed FanDuel’s recent stellar performance, and the impact of inflation and addressed the rumors surrounding a potential deal with ESPN.

2022 has so far been outstanding for the Flutter-owned operator. At the end of H1, the company claimed an impressive 51% share in the online sports betting scene, ranking first in 13 of 15 US states where Flutter was present, substantially contributing to the group’s positive earnings during the second quarter.

According to Howe, FanDuel’s success relied on the delicate balance of seeking profitability versus investing in expansion. She noted that these two goals do not need to be mutually exclusive and was confident that the operator would continue to expand its market share while driving profits.

Coming out of Q2, we had amazing results. We were the first US operator to be profitable but, at the same time… we saw incredibly attractive economics, so we leaned in while some of our competitors decided to pull out.

Howe also commented on the potential impacts of rising global inflation. She noted that although employees and consumers could be adversely affected, FanDuel’s fundamentals, such as onboarding customers, boosting engagement, and fostering loyalty, remained strong. According to the CEO, FanDuel was agile enough to weather any negative trends while maintaining the company’s responsible gaming efforts.

Howe Was Evasive about a Potential ESPN Deal

A recent hotly debated topic was the rumored ESPN partnership with DraftKings. Neither company has released any official information yet, which has only stoked speculation. Commenting on whether FanDuel was also negotiating with the media outlet, Howe stated that the company would at least consider such a deal if it was an option.

“We’ve had a great portfolio of partners with NBC, CBS… and many others, and what we’re looking for is to make sure we can attract and retain the best customers at the right unit economics.”

The FanDuel CEO concluded that such negotiations always contained an element of uncertainty, which is why the operator preferred to maintain sufficient flexibility to react to new opportunities.

The Future Looks Bright for FanDuel

During G2E, Howe also had the opportunity to answer several more industry-related questions. She drew attention to the operator’s recent partnership with GamingSociety, which focused on tapping the previously underutilized female fanbase. FanDuel will support Gaming Society’s NFL-focused newsletter with betting-focused commentary on relevant sports events and a greater emphasis on female athletes.

According to Howe, FanDuel was also very successful in bridging the gap between its different products, with many sports betting fans trying their hand at the operator’s iGaming products. Overall, the CEO expressed confidence in the company’s continued success and ability to adapt and overcome potential challenges. 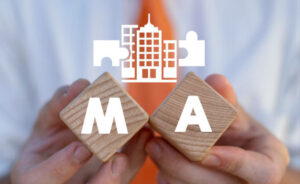 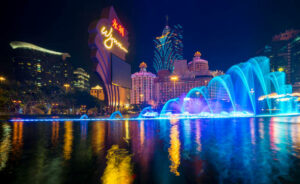