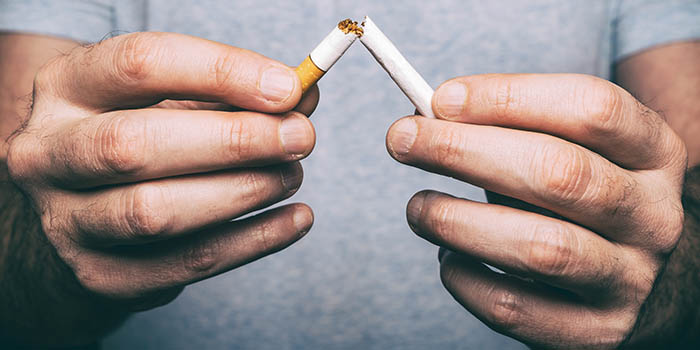 Ahead of New Jersey governor Phil Murphy’s address to the state, CEASE released a video with their demands on eradicating the only loophole in New Jersey’s Smoke-Free Air Act.

On January 10, CEASE released a video with several casino workers speaking on behalf of all casino employees voicing a demand for a complete ban on smoking in casinos by April 15.

The deadline has been carefully chosen as it marks 17 years since New Jersey’s Smoke-Free Air Act came into effect. Back in 2006, smoking was prohibited in all indoor public spaces. In 2018, smoking was also banned at parks and beaches.

The only exception in the Smoke-Free Air Act are casinos where smoking is still allowed. This makes casino employees the only remaining group of workers in New Jersey that still has to suffer under the negative effects of second-hand smoke.

In the CEASE video, Pete Naccarelli, a dealer at Borgata, points out this fact:

This makes us essentially the only group of workers in the state forced to choose between our health and a paycheck.

Casino workers in the video further highlight a report which was compiled by casino consulting company C3 Gaming. The report states that a smoking ban is not projected to affect casino revenues in a noticeable way. The video also stresses that the casino industry in New Jersey will keep stalling and find reasons why the ban should not be introduced.

The CEASE video further discusses that there is wide support among senators and the Assembly with over 70 sponsors that have expressed their approval. CEASE representatives claim that the only thing stopping the passage of the legislation is strong leadership.

Famous Influencer Also Says No to Smoking in Casinos

Recently he announced that he will no longer partner with casino floors or other gaming spaces that allow smoking. Christopher supported his decision by highlighting that only 13% of the US population smokes so he does not see a point in keeping smoking at casinos only for the sake of such a small percentage of US residents.

Christopher further said that it is time for the casino industry to join other venues such as restaurants and bars, which have been smoke-free for a very long time. 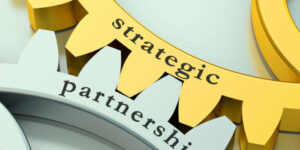 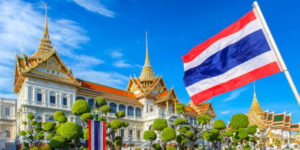 Casino January 12, 2023
Integrated Resorts with Casinos Back on the Table for Thailand